Metaphorically and optimistically, Prime Minister Boris Johnson announced that he would reach an early agreement with the EU.
But nothing comes of it. Negotiations on a free trade agreement between the EU and Great Britain are stalling.

It has been six weeks since Boris Johnson explained how the Brexit negotiations could get going again:
All you had to do was „put the tiger in the tank“ and then it would take „a little bit of oomph“. 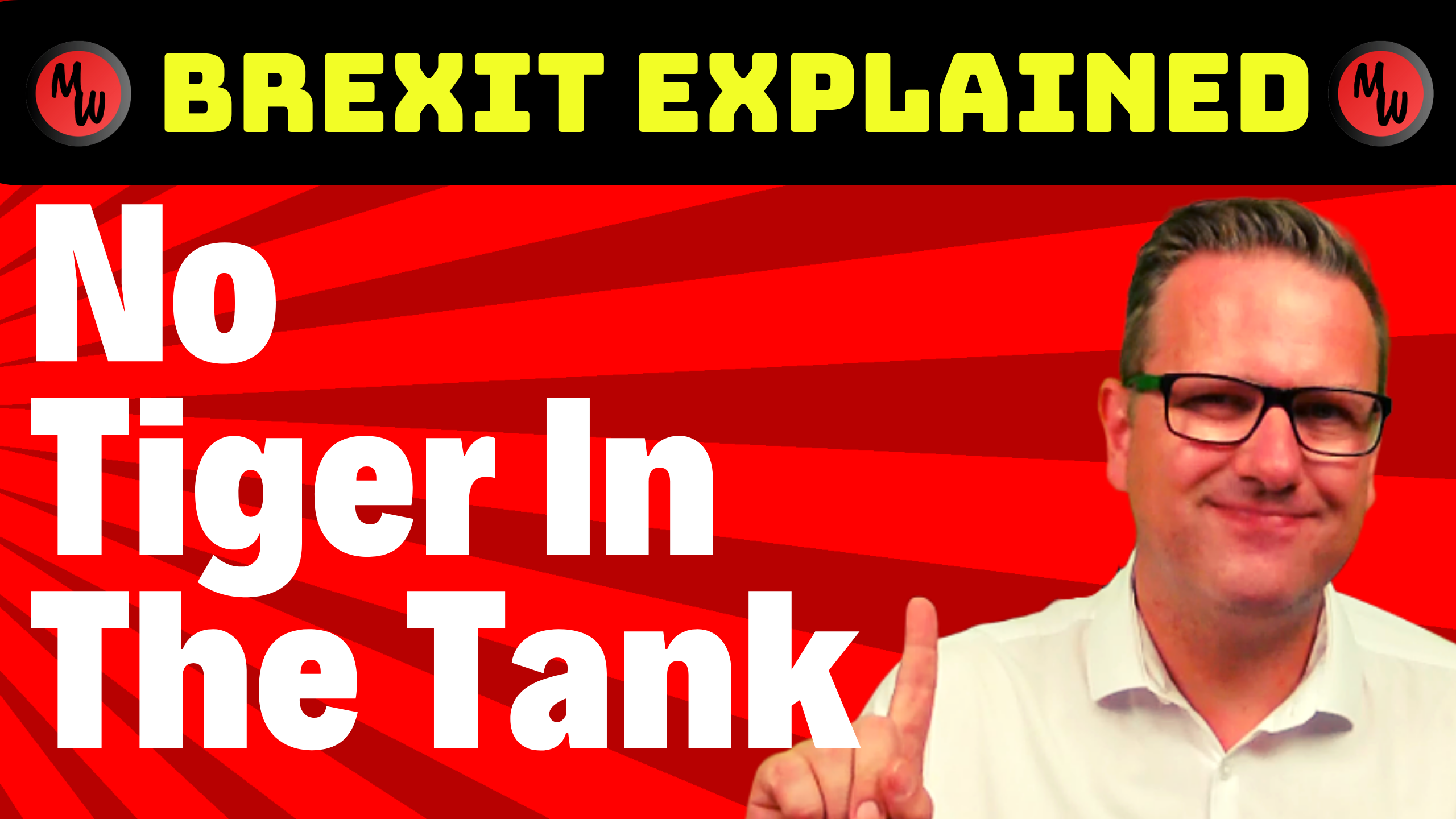