Six municipalities in Poland are not allowed to participate in a town twinning program.
According to the EU Commission, they had declared themselves „LGBTI ideology-free zones“.

Because of its stance on LGBTI people, the EU Commission has prevented six Polish municipalities from participating in a subsidized town twinning program. 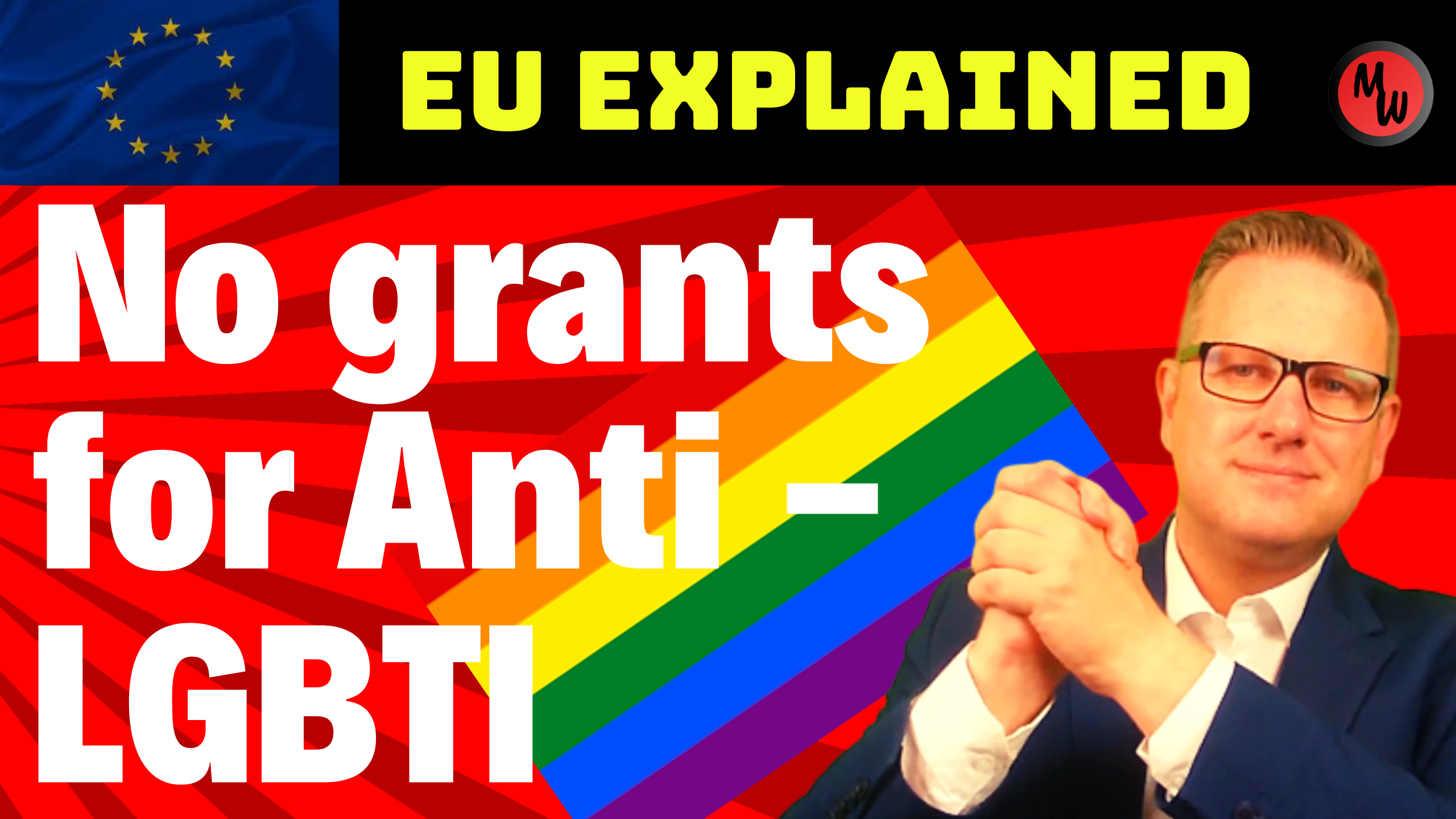