According to information from the German Press Agency, the decision-making process for a package of measures was started on Friday, which provides for further restrictions on exports that can be used to put down protests or to monitor communication.

In addition, no further negotiations with Hong Kong are to be initiated until further notice.
At the same time, the EU states want to examine additional options for supporting civil society in the metropolis. 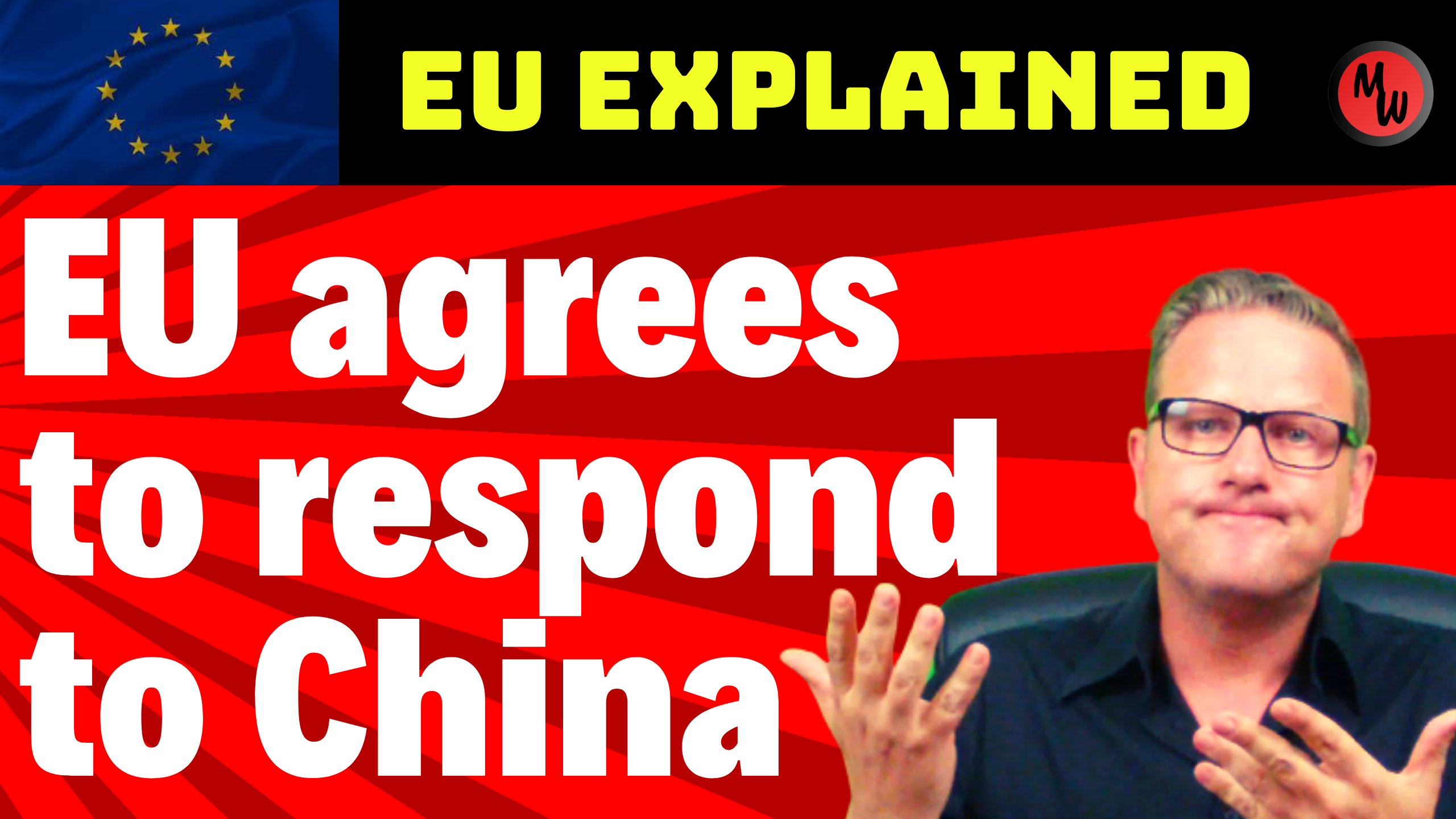