The Brexit transition period ends at the end of the year.
European banking supervisors are therefore urging British banks to prepare urgently.

The European Banking Authority (EBA) has urged UK financial institutions doing business in the EU to prepare for the end of the transition period after Brexit. 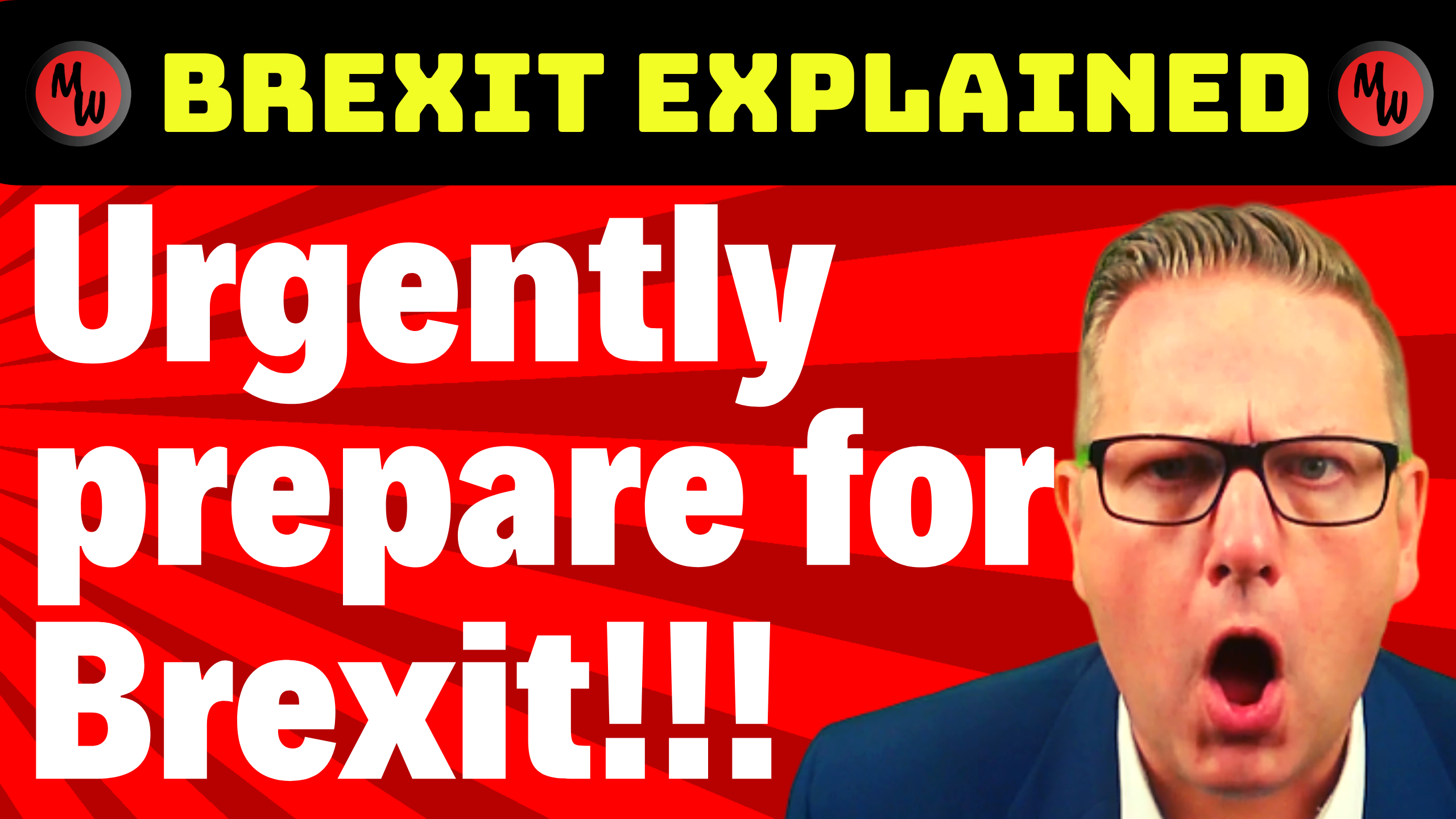