In order to relieve overcrowded refugee camps on the Greek islands, the Federal Republic of Germany accepts minors.

Now another group of sick children should fly to Germany.
The situation in the Greek refugee camps is dramatic.

The camps are overcrowded, tens of thousands of refugees live in confined spaces, according to aid organizations there is a lack of water, and the hygienic conditions are catastrophic. 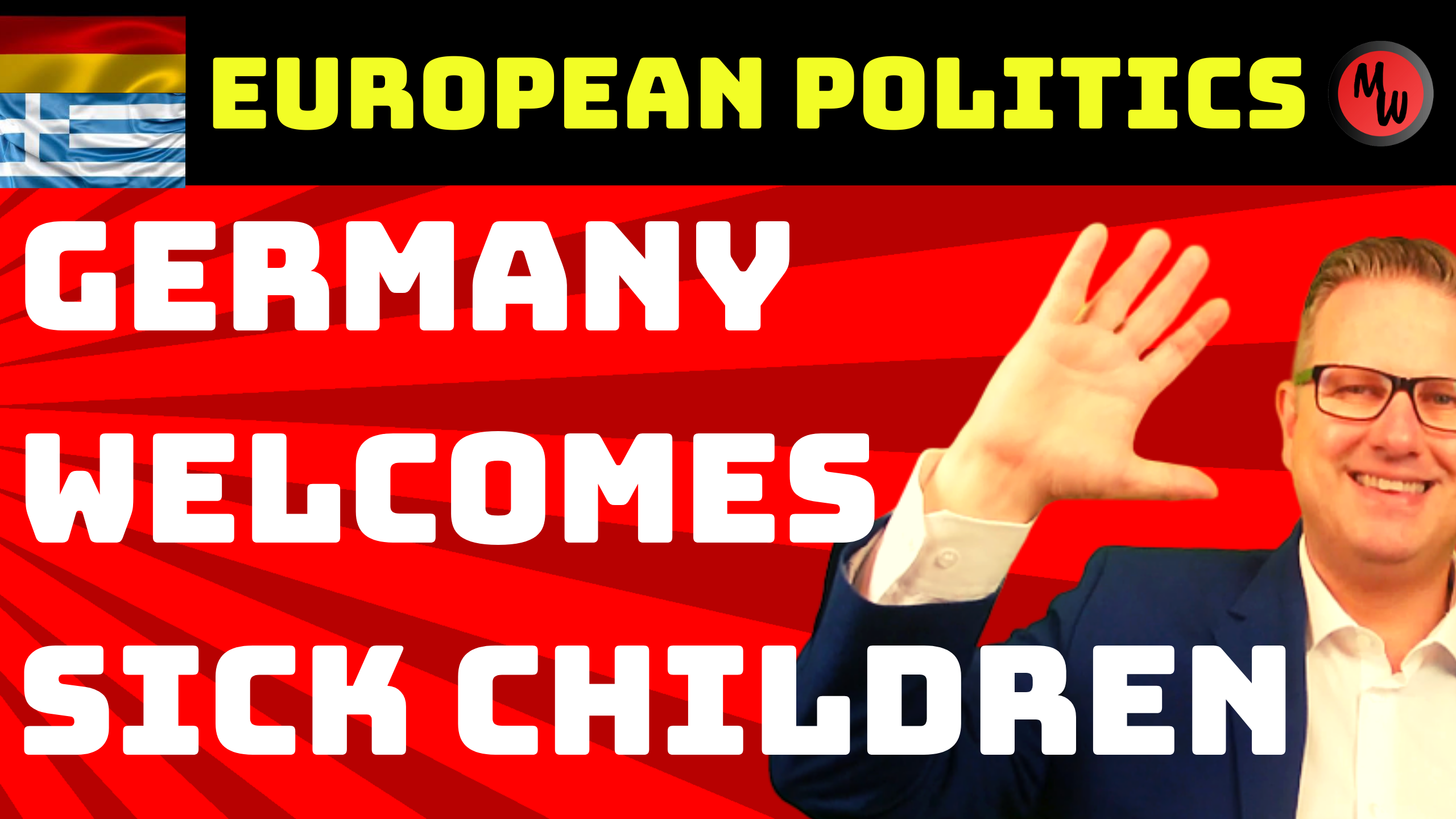