Croatia and Slovenia make it difficult for Serbs and Bosnians to cross the border.
The reason for this is the rapidly increasing number of infections.

Many people in Bosnia are recalling memories of the war almost thirty years ago when refugees from Bosnia and Serbia were stuck on the borders with Croatia and Slovenia. 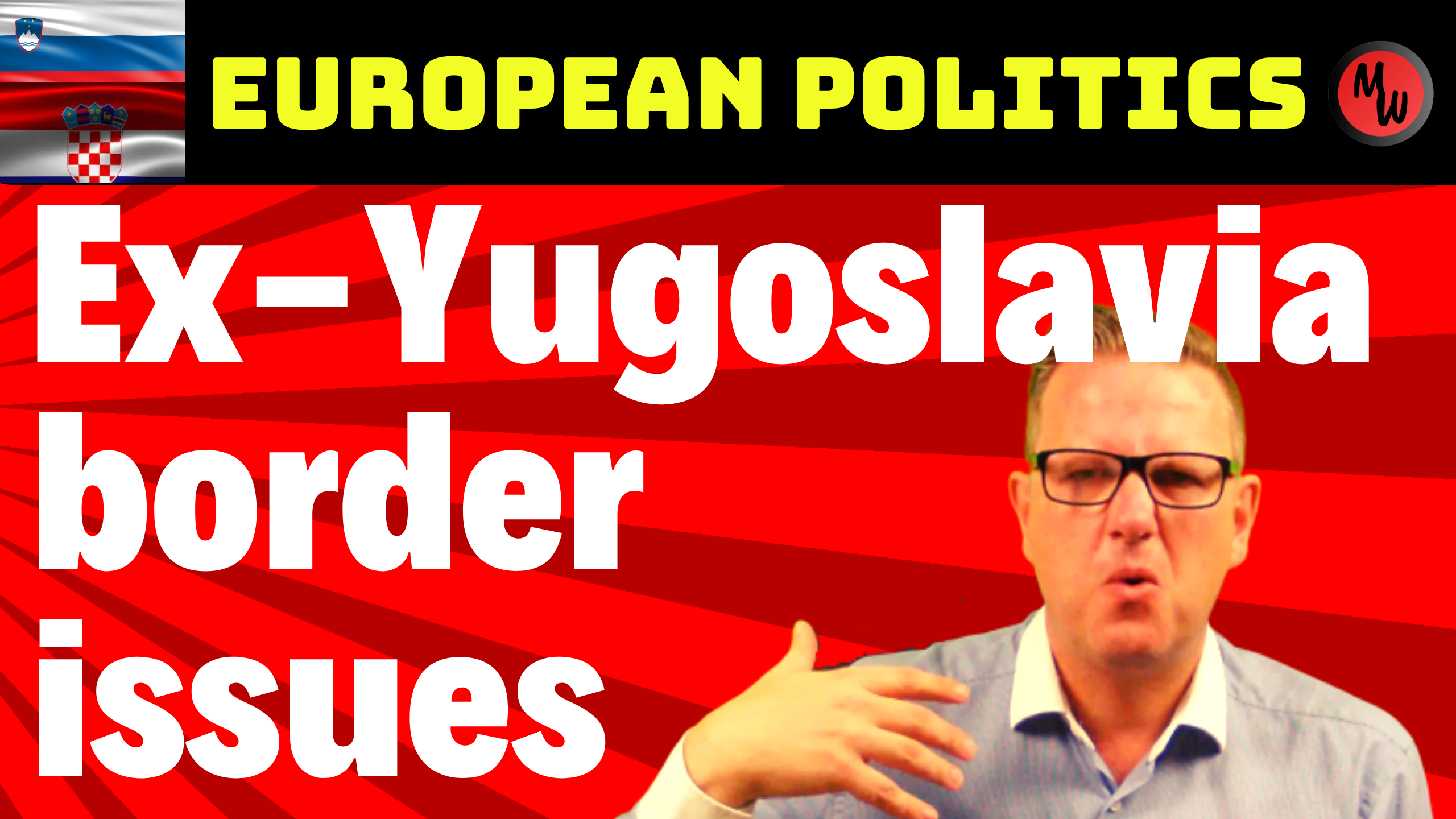