Hackers have caused significant financial damage in the EU.
Russia and China are often assumed to be the masterminds.
The EU has now imposed sanctions for the first time.

For the first time, the European Union has imposed sanctions for cyber attacks.
The measures are aimed at a Russian secret service center and two companies from China and North Korea, according to the Council of the EU. 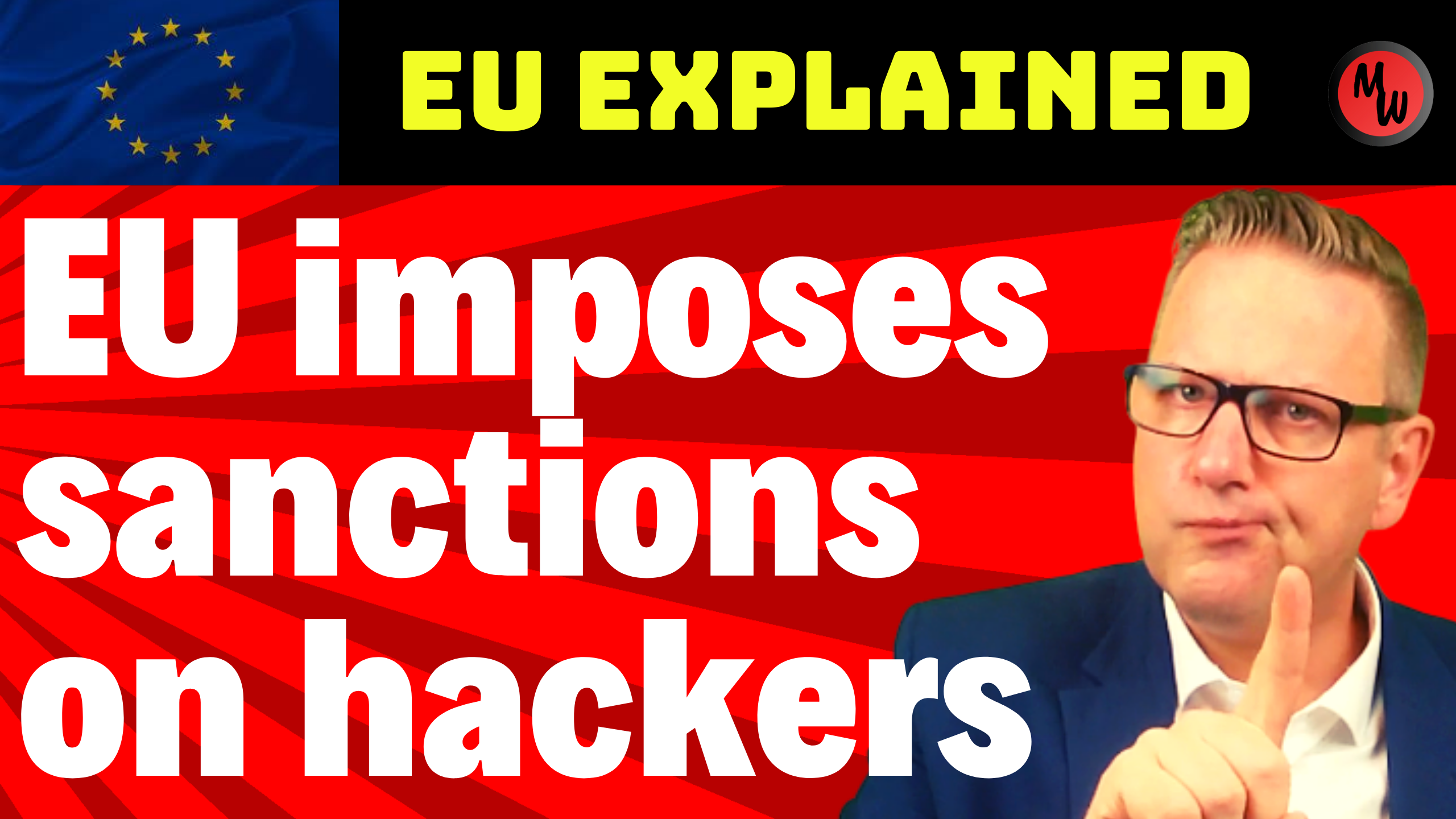