Her Majesty the Queen has permitted, that Boris Johnson prorogues parliament from September 10th to Octobre 14th. There were some harsh reaction from the opposition and some interesting reaction in German media… 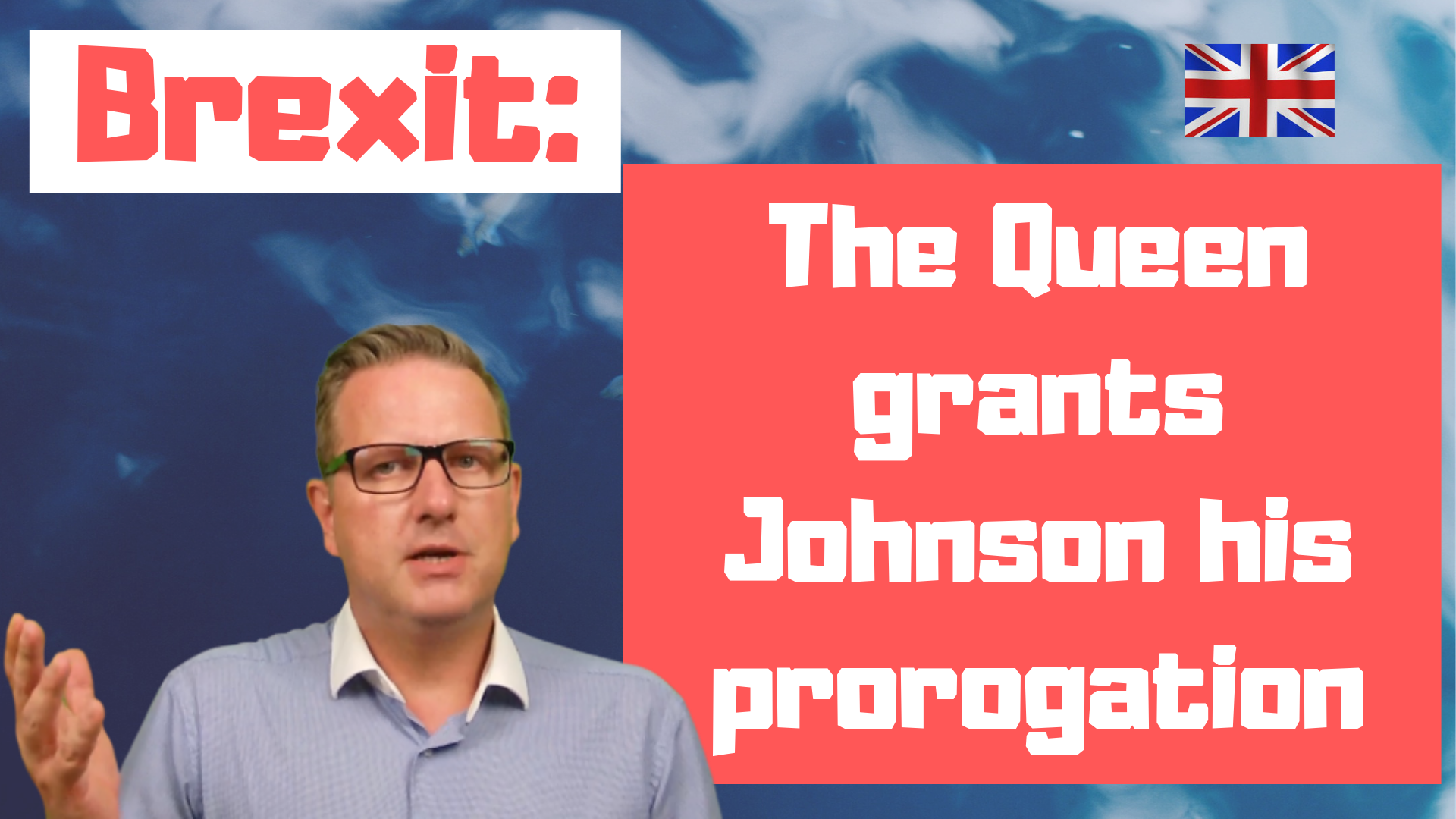