Just a quick update on this mrnings developments as Boris Johnson reacts on the plans of the opposition with an own plan of prorogation. 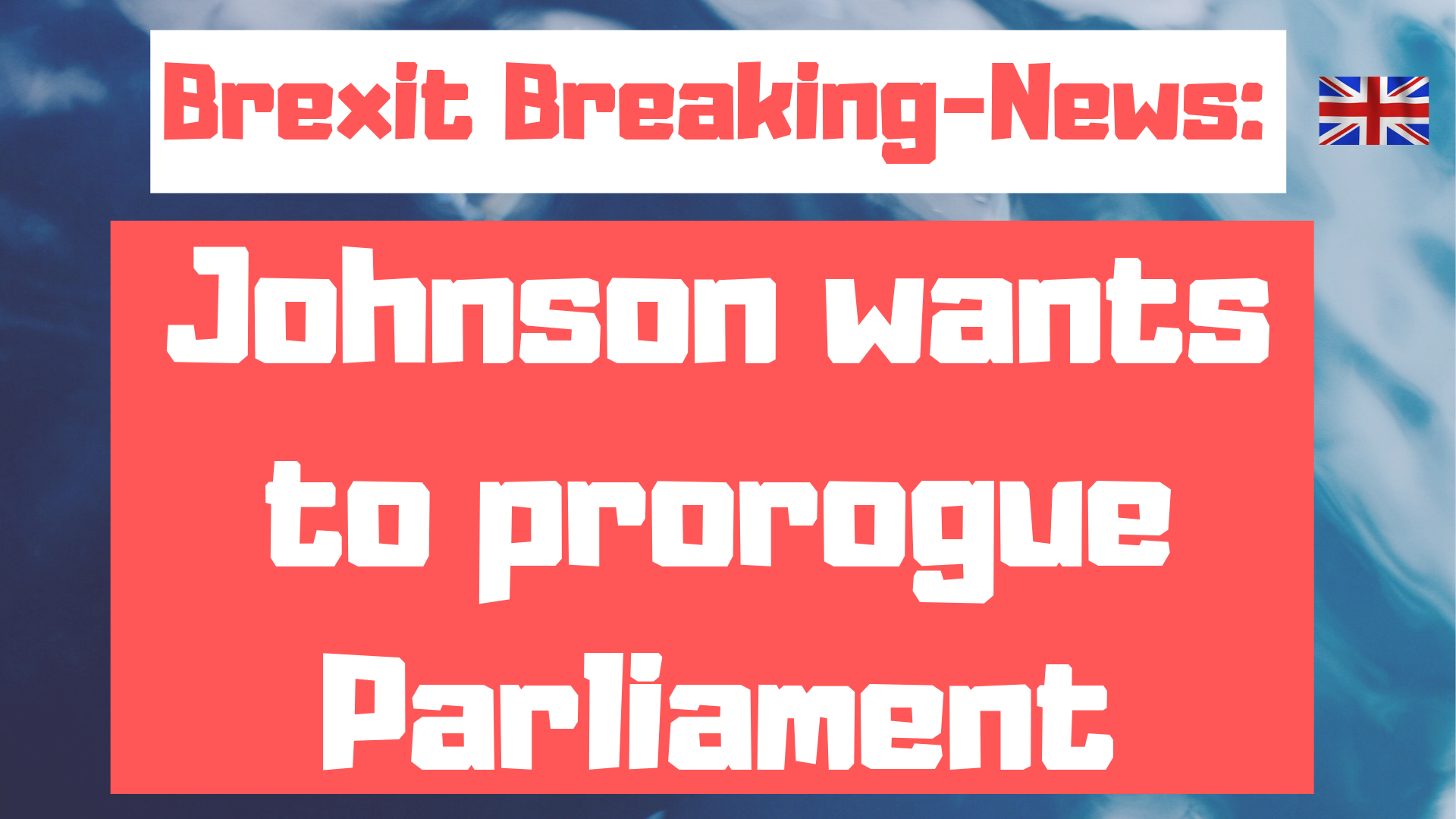