Brexit has deeply divided Britain.
The fact that the topic of stimulus has recently calmed down is not only due to the corona crisis.

Rather, Lisa Nandy, who is responsible for foreign policy in the shadow cabinet of the opposition Labor Party, does not give the impression that she wants to rekindle the issue. 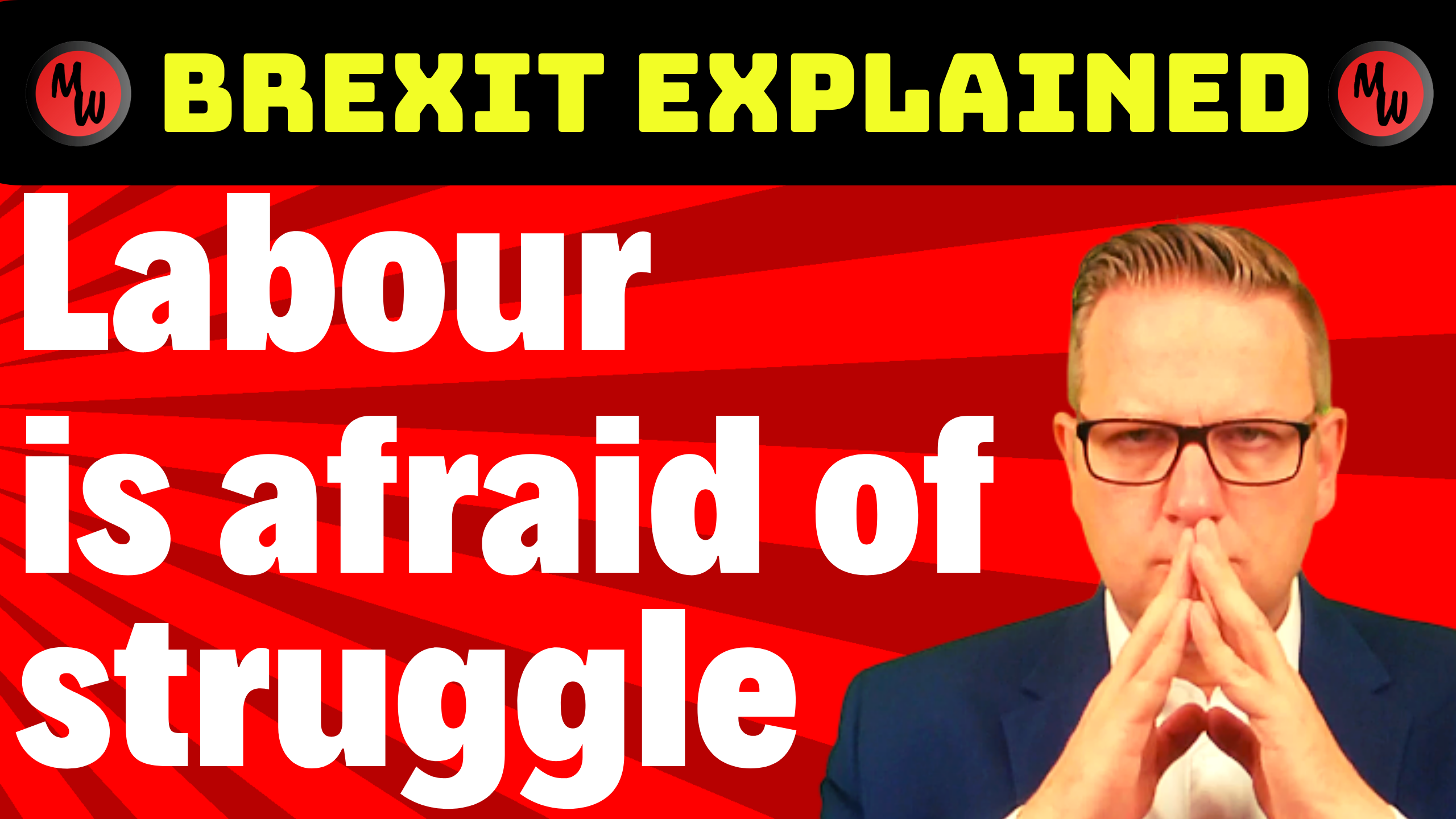