Today I want to give you some comments from my perspective about the impossibility to hold a general election before October 31st under the current law. 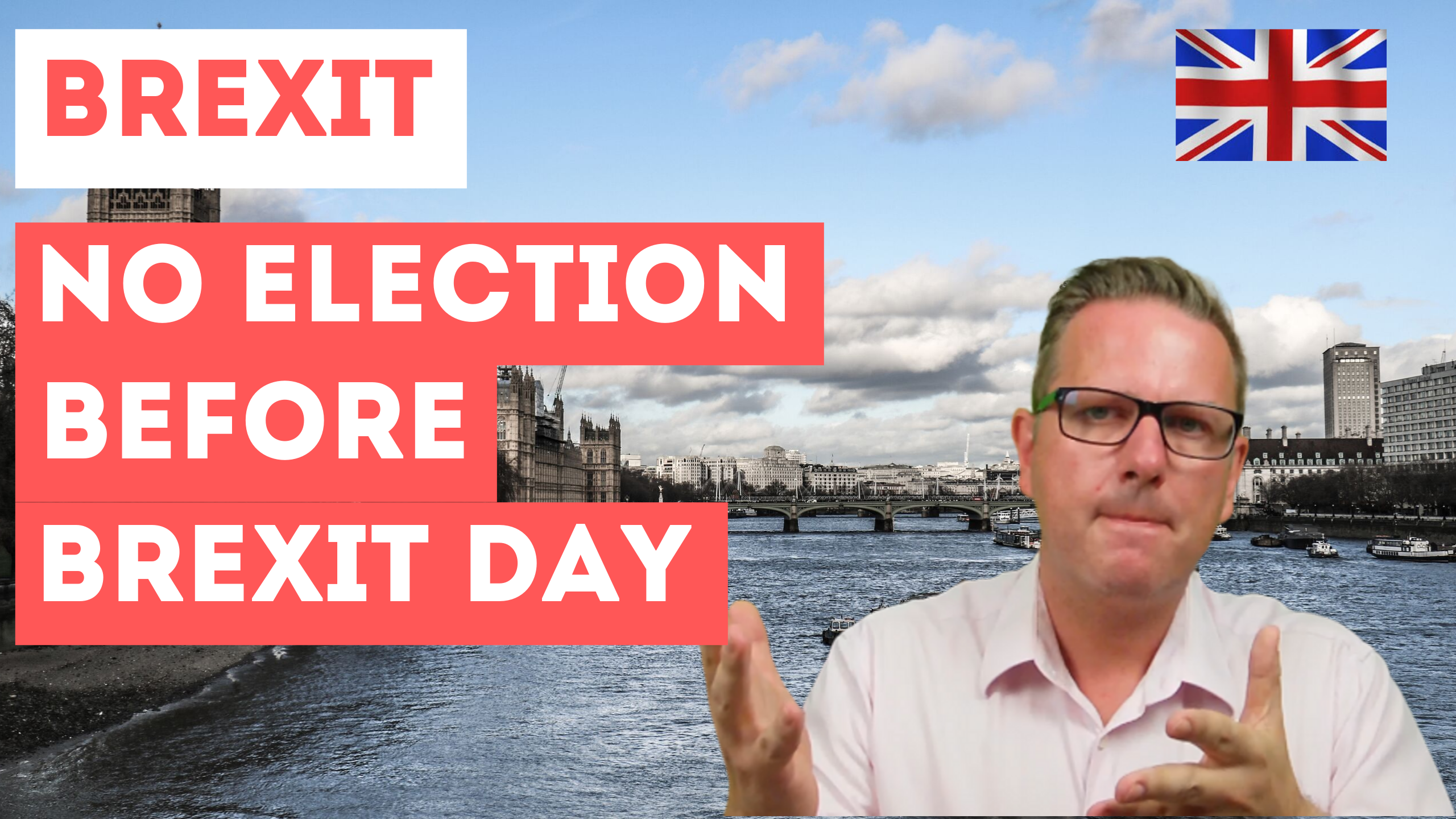