Today I want to give you some comments from my perspective about the possibility, that government has found a loophole in the Benn-Act. Ministerial statements in parlament lead to that conclusion. 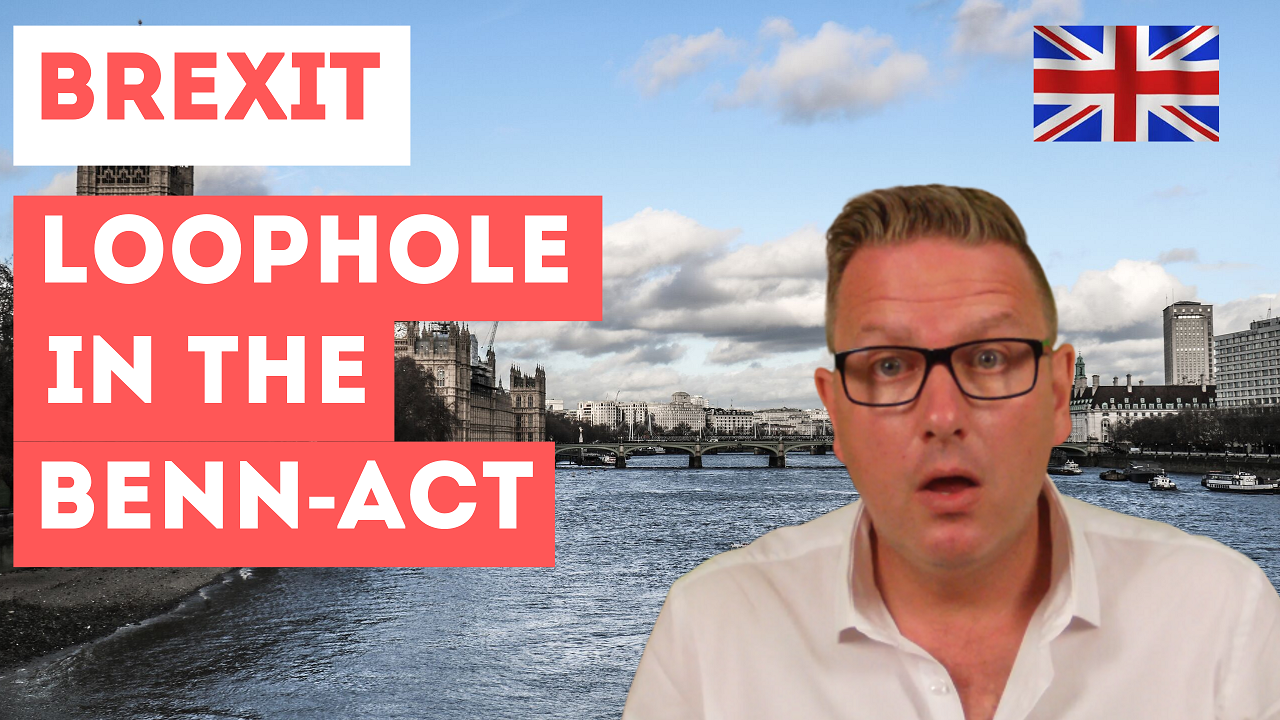