Today I want to give you some comments from my perspective about the breaking news, that the Scottish appeal court has just ruled prorogation unlawful and has no effect 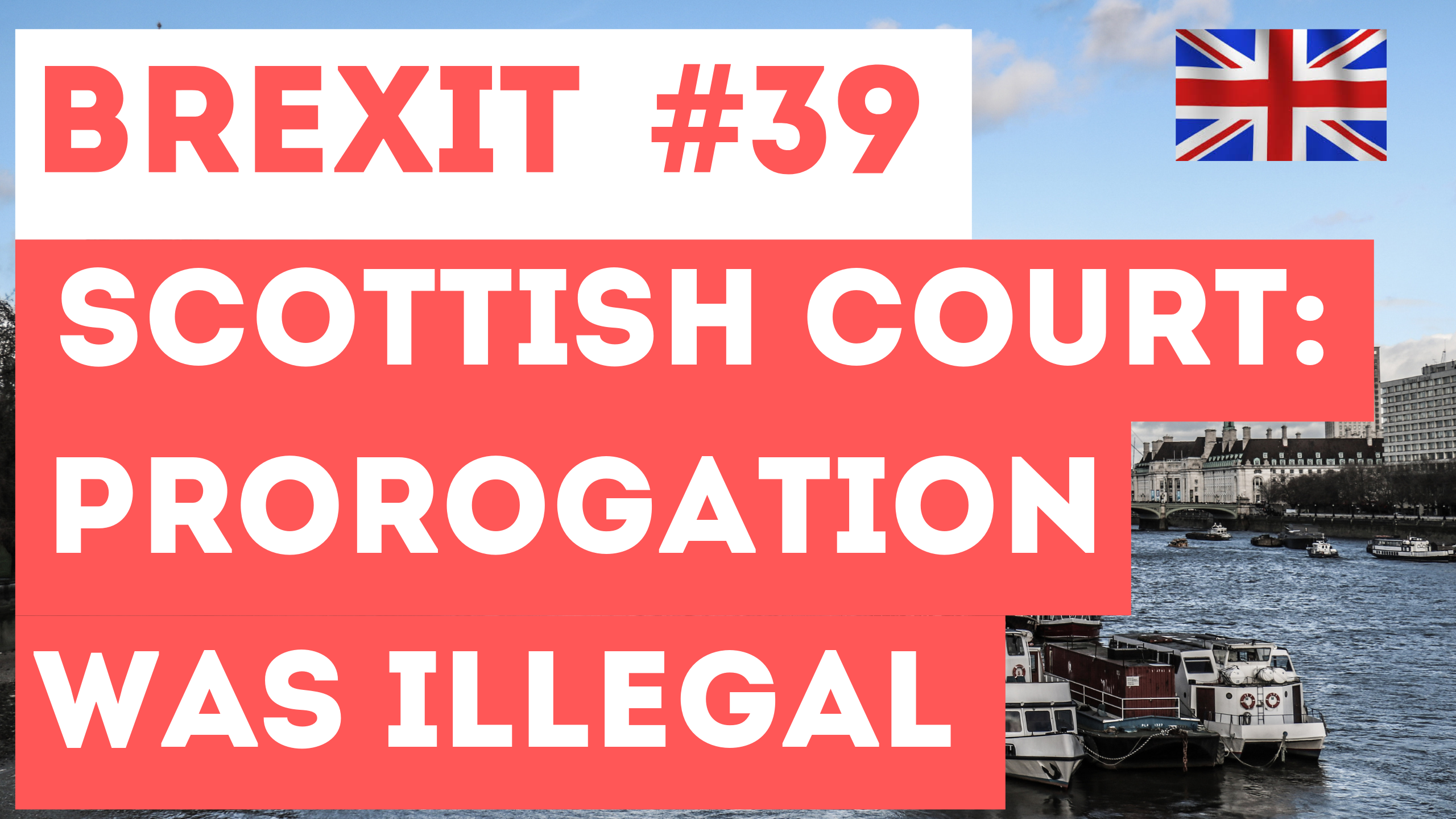