Today I want to give you some comments from my perspective about the prospects, that the blame game started by Brexiteers could be exactly what blocks a hard brexit on October 31st. 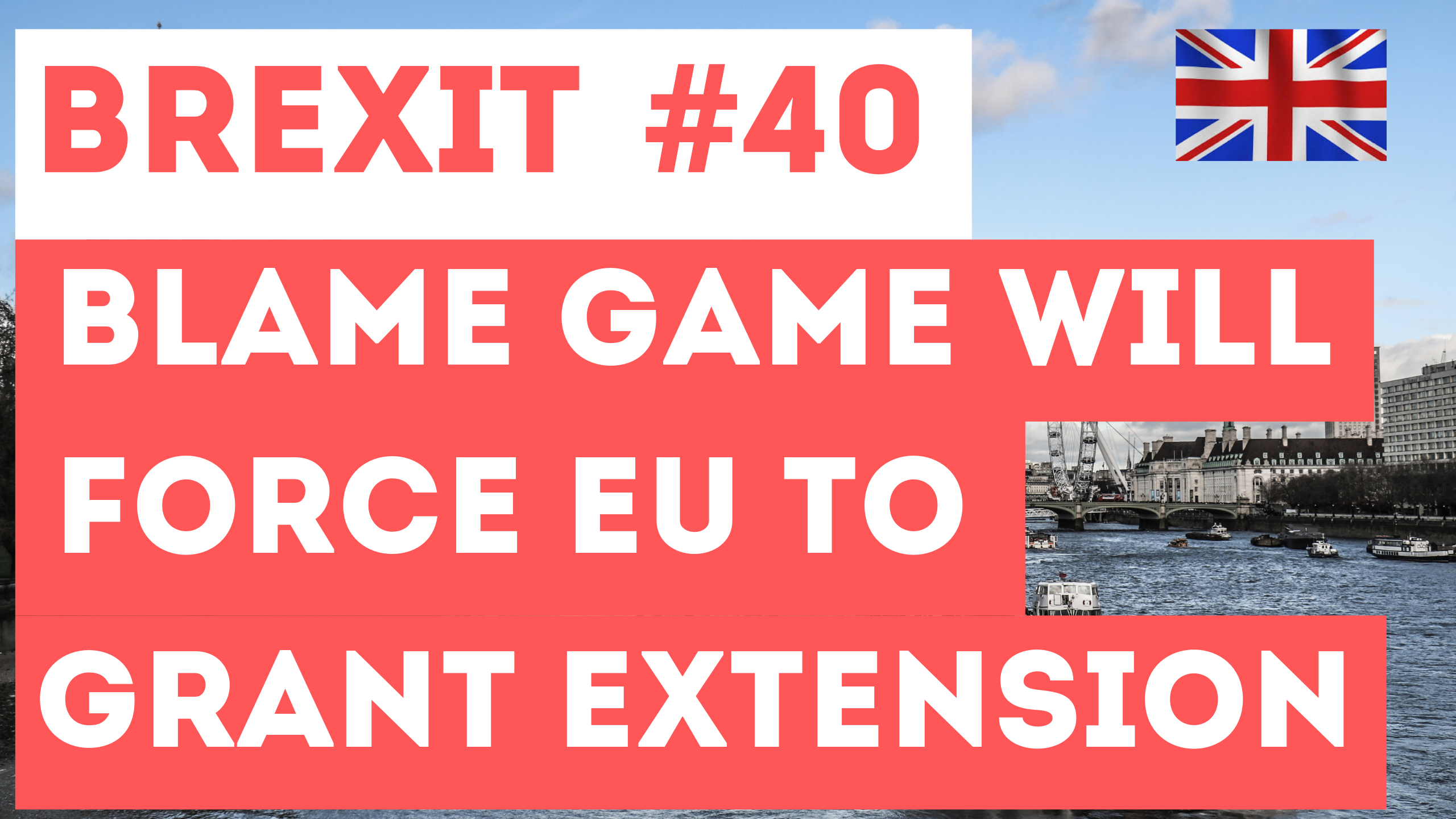