The head of government has now presented a reshuffle of his cabinet.

There will be new ministers in four departments, as Borissow said after consulting with his nationalist coalition partners.

However, he himself remained head of government of the bourgeois-nationalist coalition cabinet. 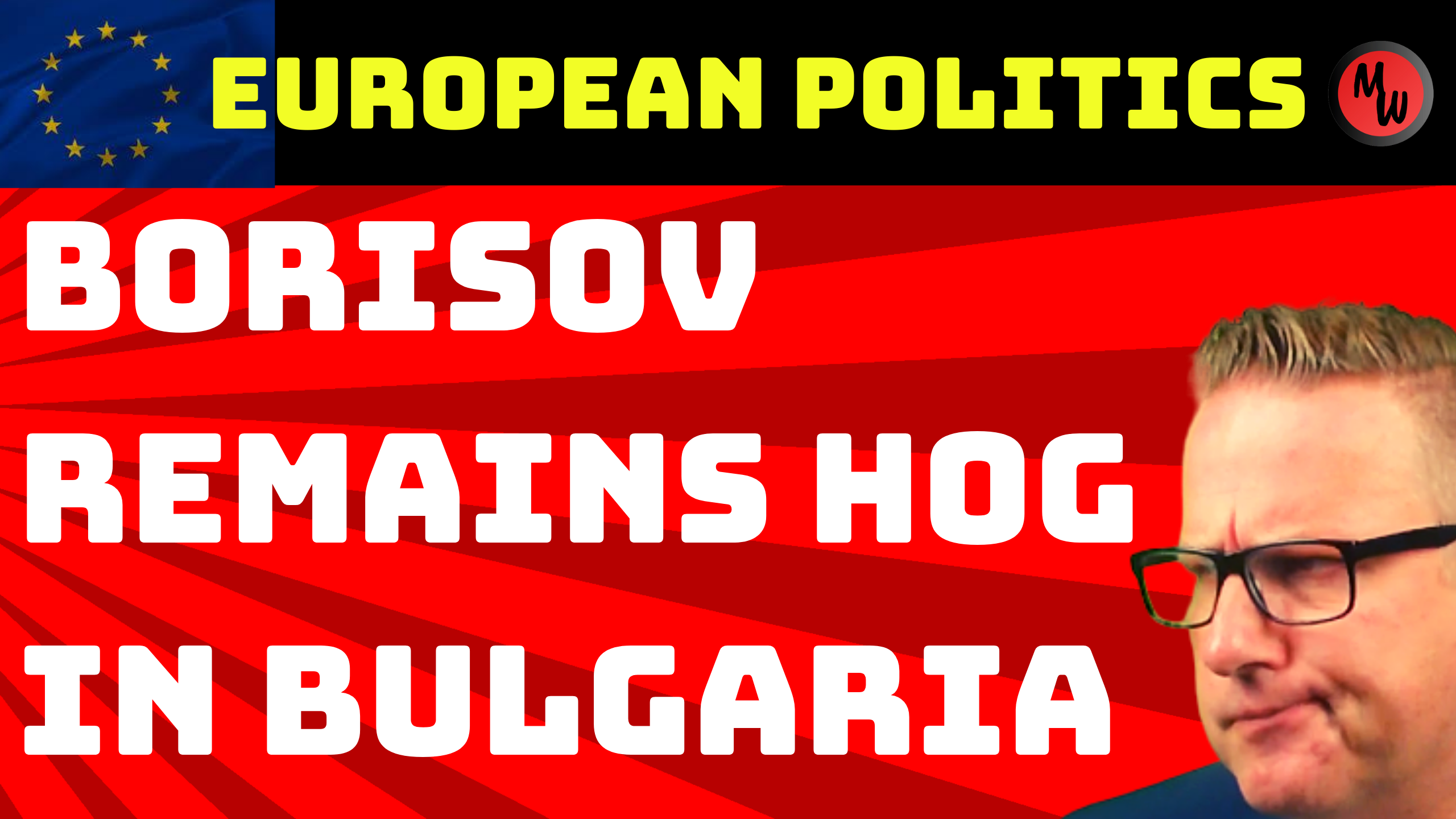