When Boris Johnson took over the post of prime minister before what felt like an eternity, which according to the calendar actually only lasted a year, he had two goals.
He would lead the British out of the EU and make the kingdom the “greatest place on earth”.

So the chief optimist of the nation promised as usual modestly.
The cause of Brexit has been implemented by the conservative head of government; on January 31, Great Britain officially left the international community. 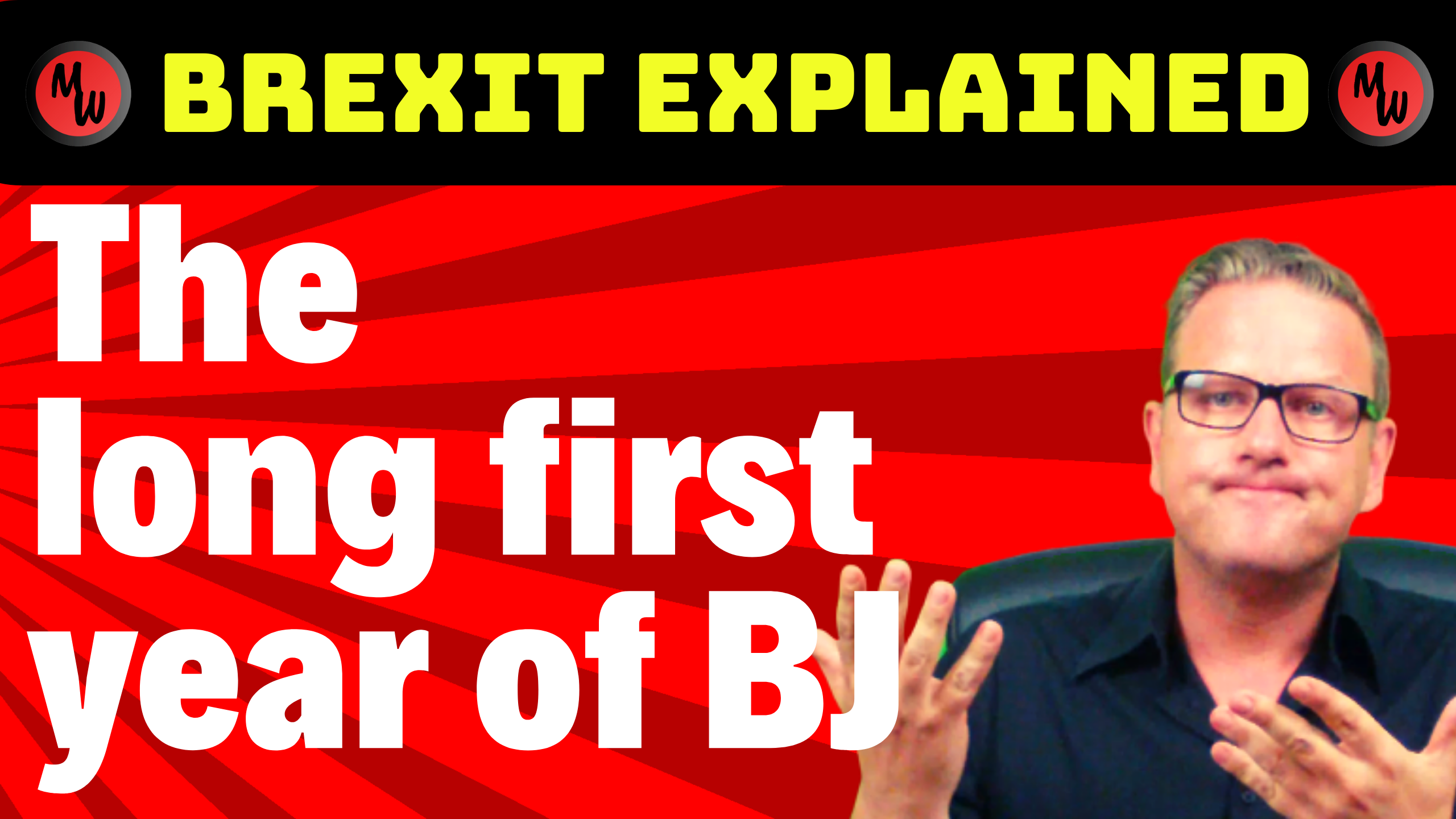