Theresa May wanted to steer Britain through Brexit.

A year ago she resigned as Prime Minister in tears. Now she could forget the dark times. In the end the tears flowed.

„I will soon leave the post that has been the honor of my life,“ said May last year, outside the black door of 10 Downing Street, London.

And on July 24, 2019 it was over:
Theresa May, former Prime Minister of Great Britain, had to make room for her successor Boris Johnson. 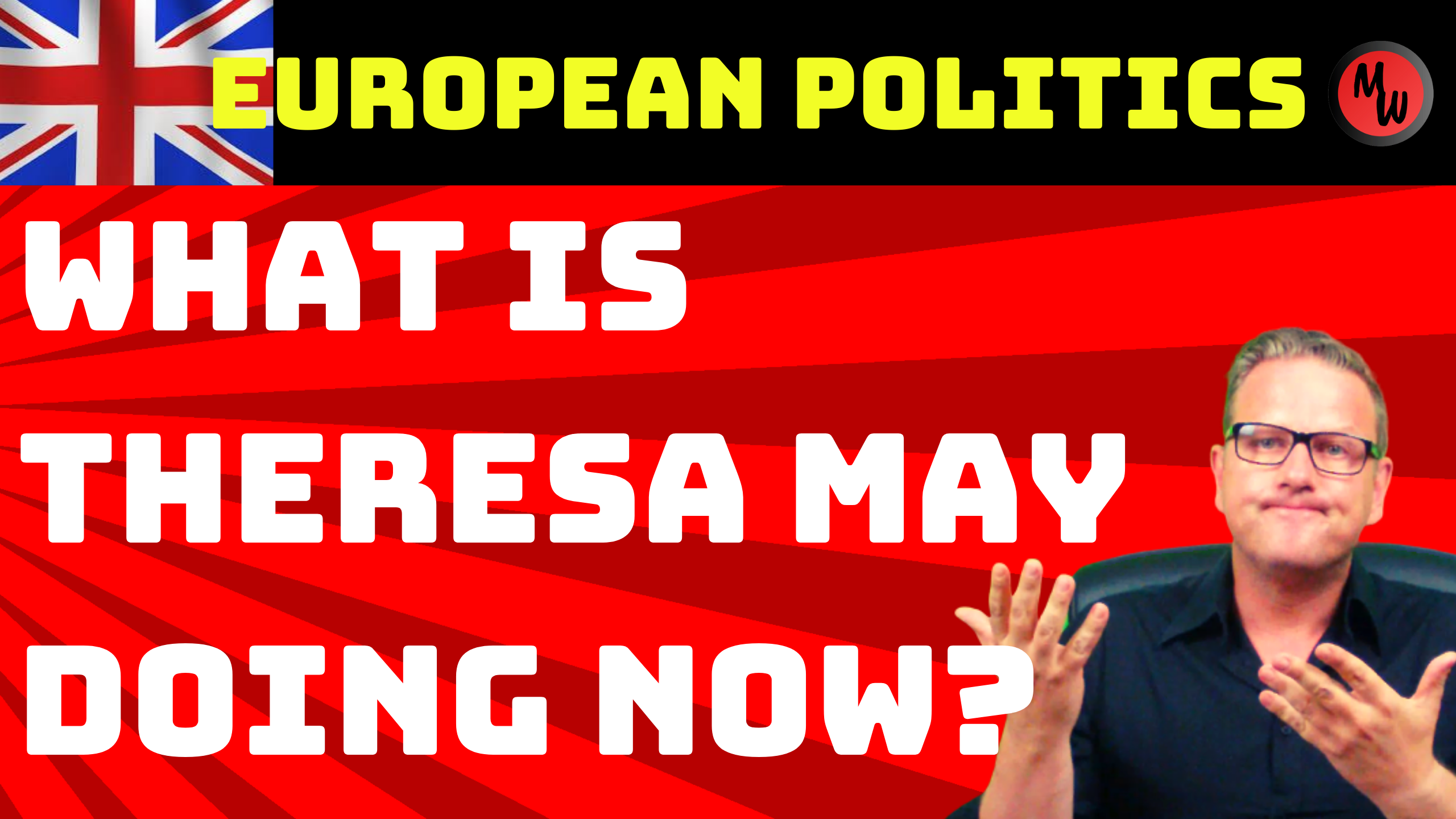