A short while ago, British Prime Minister Boris Johnson was optimistic that he would conclude a trade agreement with the EU by July.
This goal is now a long way off – it cannot even be ruled out that the negotiations will fail altogether. The reason is a tiny industry: fishing.

EU chief negotiator Michel Barnier considers an agreement with the UK on a trade agreement after Brexit is „unlikely“ at this time.
The British government refuses to „commit to open and fair conditions of competition and a balanced fisheries agreement,“
he said after another round of negotiations in London on Thursday. 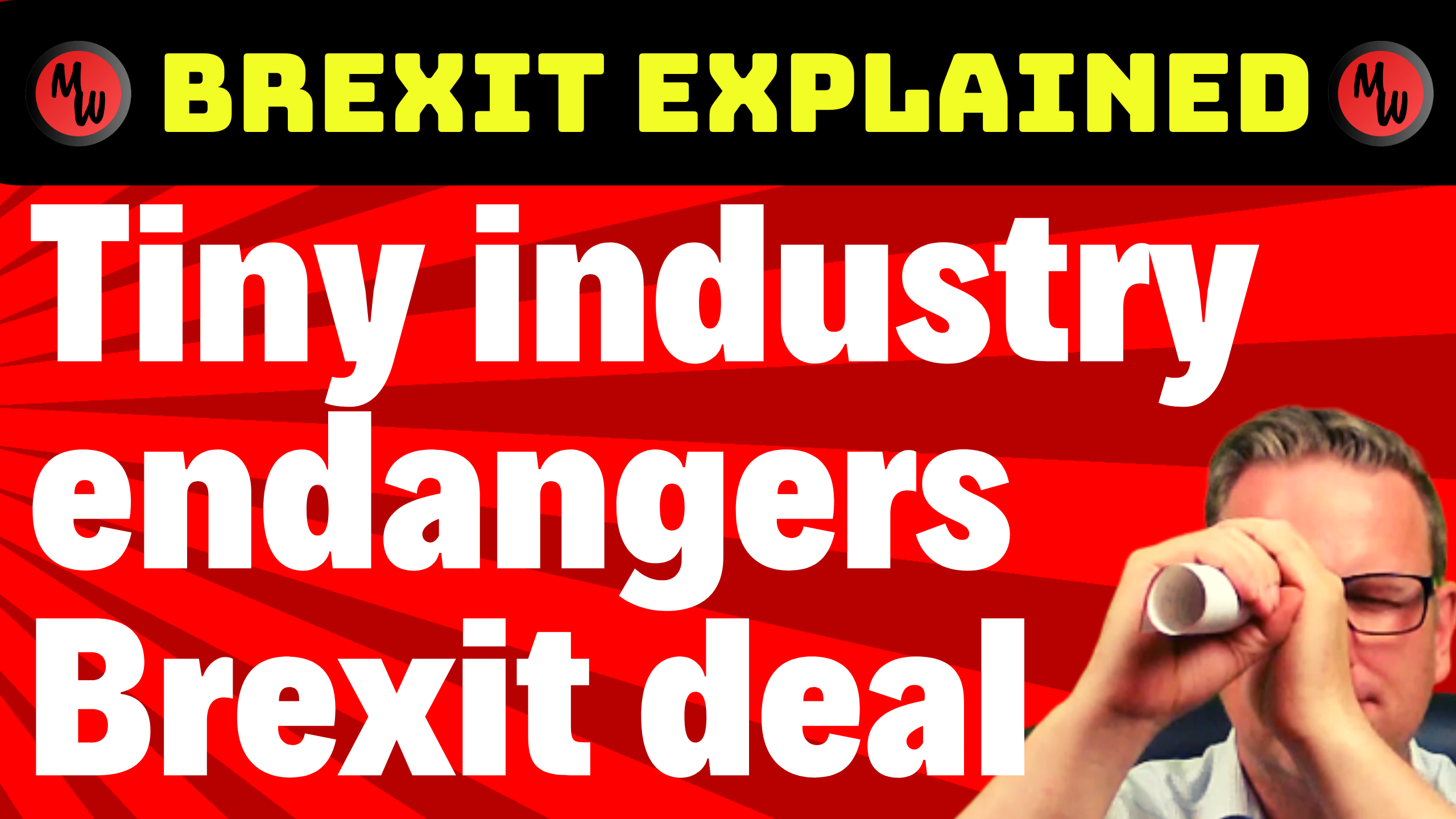