The European Union has developed into a hub for child pornography.
The Commission wants to take action now. But Facebook could undermine the plans.
The German Federal Criminal Police Office receives most of the evidence of child abuse from the United States.

The submitted more than 60,000 reports last year; investigative proceedings followed in 40,000 cases.
This was the only way the German investigators tracked down the huge abuse networks in Bergisch Gladbach and Münster. 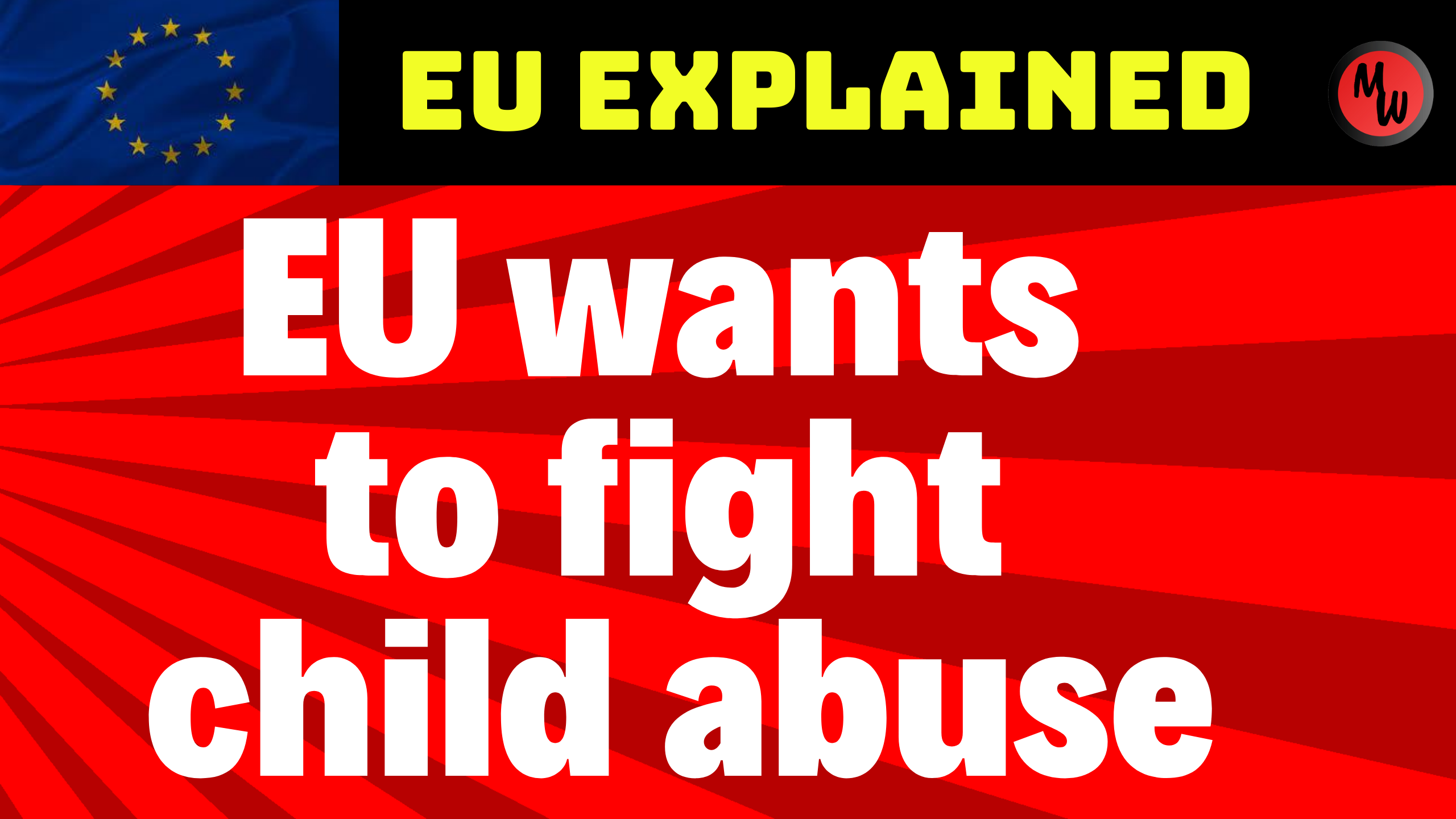