Today I want to give you some comments on the ongoing Brexit negotiations between the EU and the UK and the possible consequences. I also give you a very honest opinion on a Brexit history recap.

Bye, bye, Britannia: On January 31 this year, the United Kingdom of Great Britain and Northern Ireland took the Brexit seriously. Since then, the British have formally no longer been members of the European Union and have left political institutions. 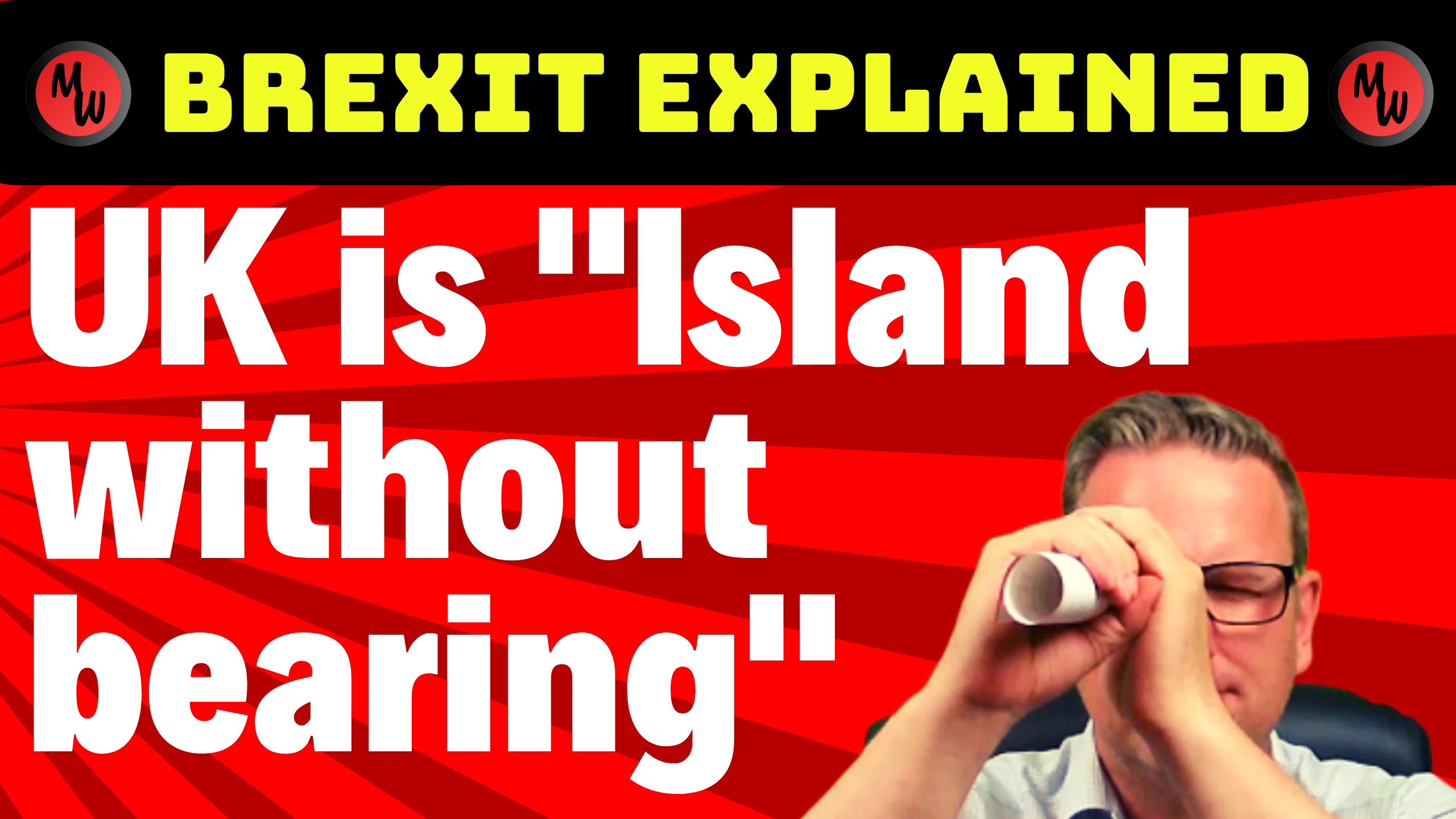