President Dr. Ursula von der Leyen and her work program of the EU Commission for 2020, presented on January 30, has received a mixed response in the Bundestag.

The majority of the parliamentary groups praised in an “agreed debate” on Thursday, March 5, 2020, the correct focus on the issues of climate, digitization, economy and migration. 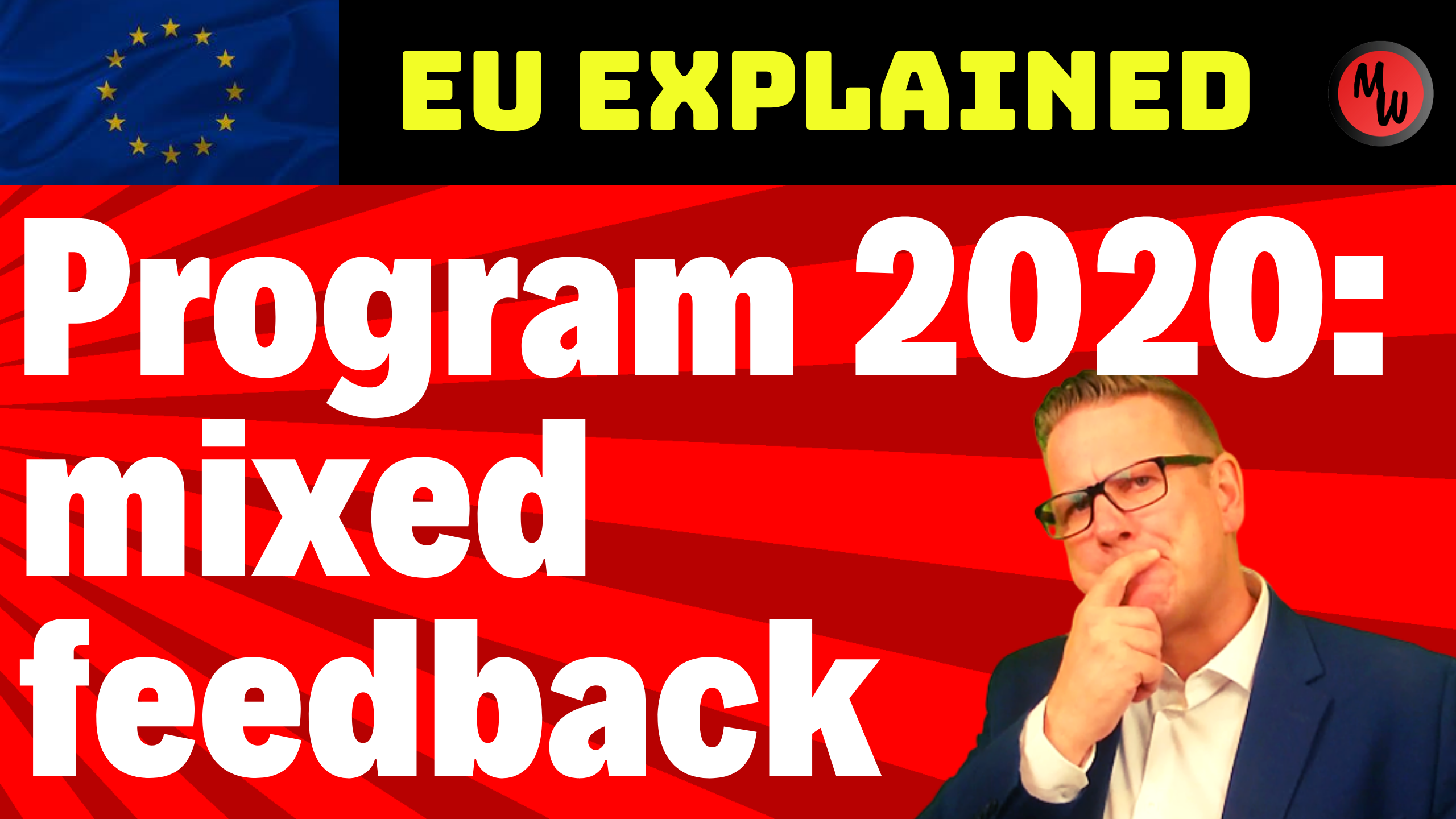