Researchers are calling for a compromise so that Great Britain can continue to participate in the EU research program in the future.

The EU and Great Britain must agree on the participation of the British in the EU science program worth billions from 2021:
Numerous scientific organizations and researchers are pushing for this. 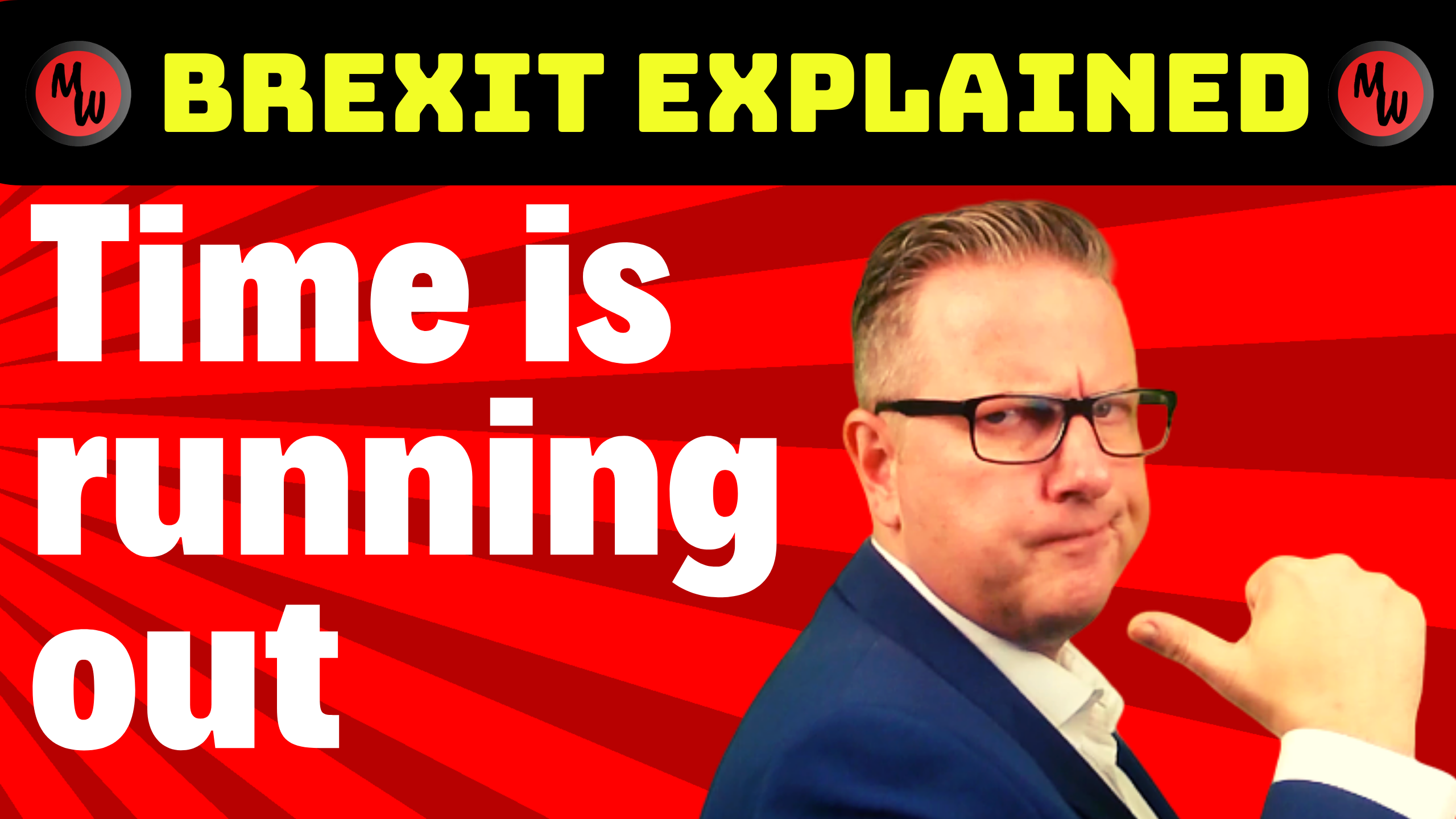