The Russia report, which has been kept under wraps for a long time, and how China is dealt with show how Prime Minister Boris Johnson is driven. Britain could be crushed between the major powers after Brexit.

Whenever Boris Johnson invoked the creative power of Brexit, sooner or later he ended up with one word:
sovereignty.

According to the Prime Minister, the UK should return to the world stage as an independent and self-confident nation after leaving the EU. 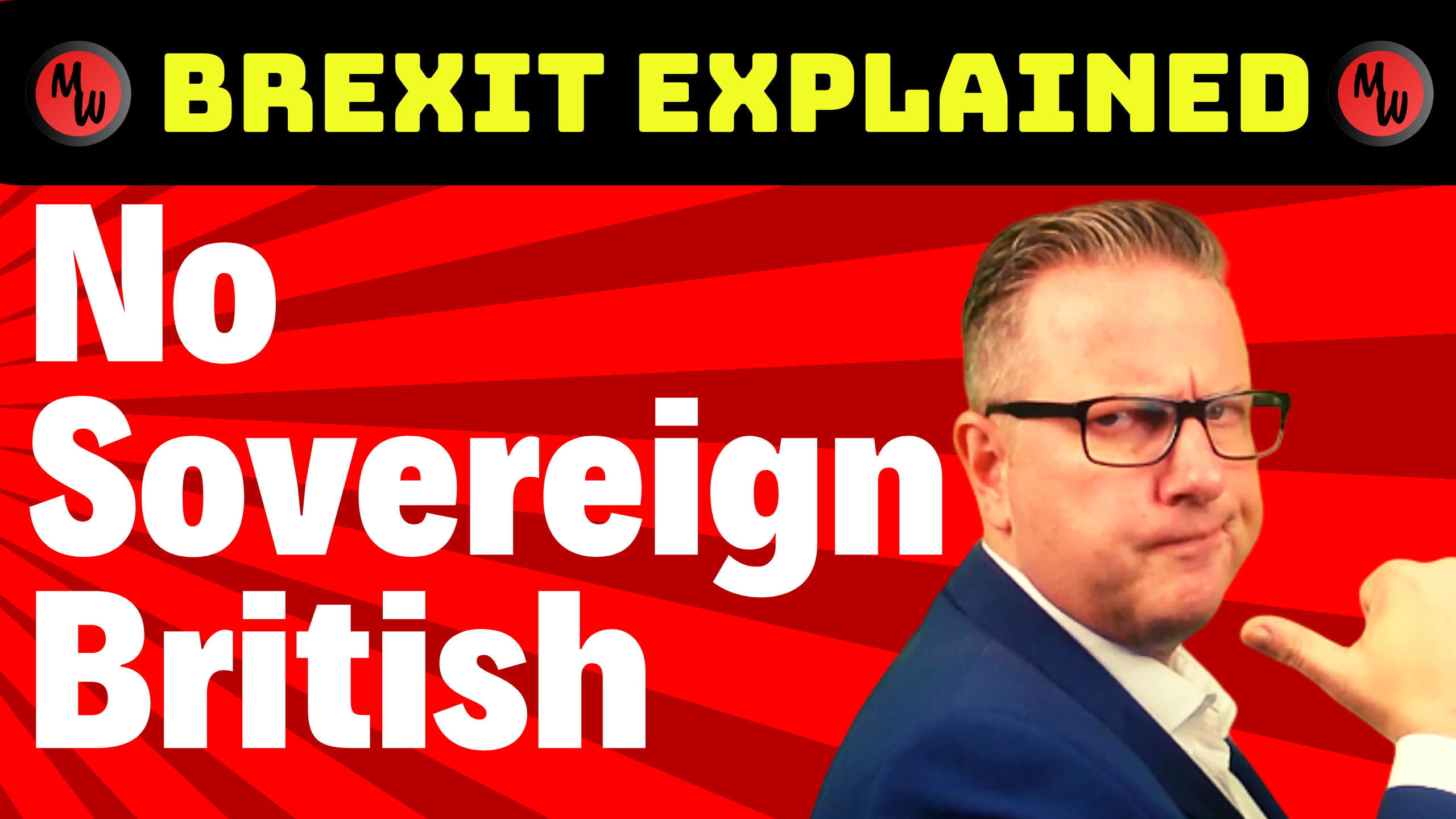