In 2019, the number of highly qualified immigrants – academics with a job guarantee and minimum salary – continued to increase.
Most went to Bavaria.

Last year, more highly qualified people immigrated to Germany with the EU Blue Card than in the previous year.
This was announced by the Federal Office for Migration and Refugees.

According to this, a total of 31,220 people who do not have EU citizenship came to the Federal Republic of Germany using a blue card in 2019. 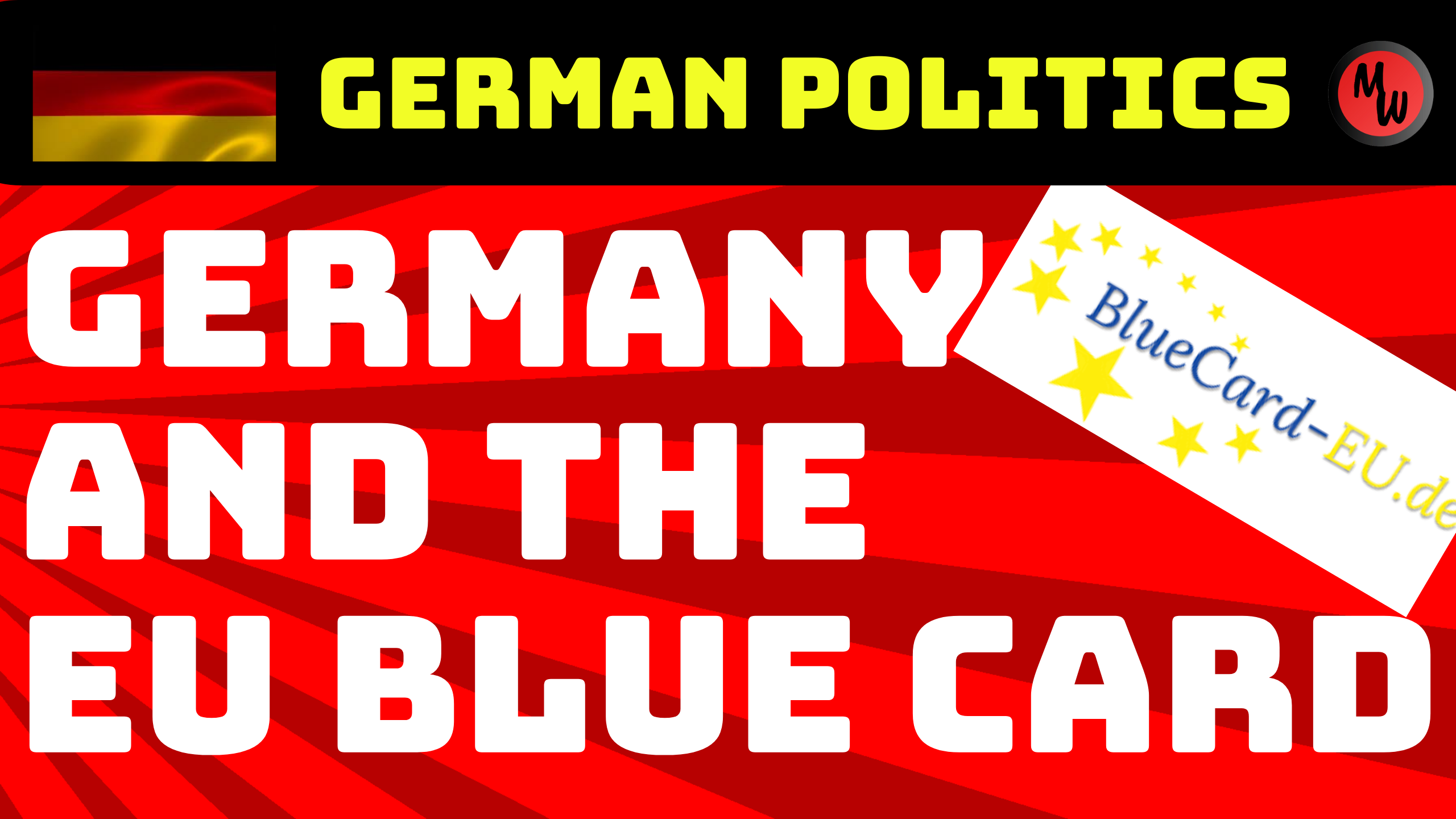