Leading MEPs have appealed to British Prime Minister Boris Johnson to stop blocking negotiations on a trade agreement with the EU.
An agreement on a contract text must be achieved by autumn.

Otherwise, at the beginning of next year, in addition to the Corona economic crisis, there was also the risk of economic upheaval due to the unregulated exit of the UK from the EU internal market and the customs union. 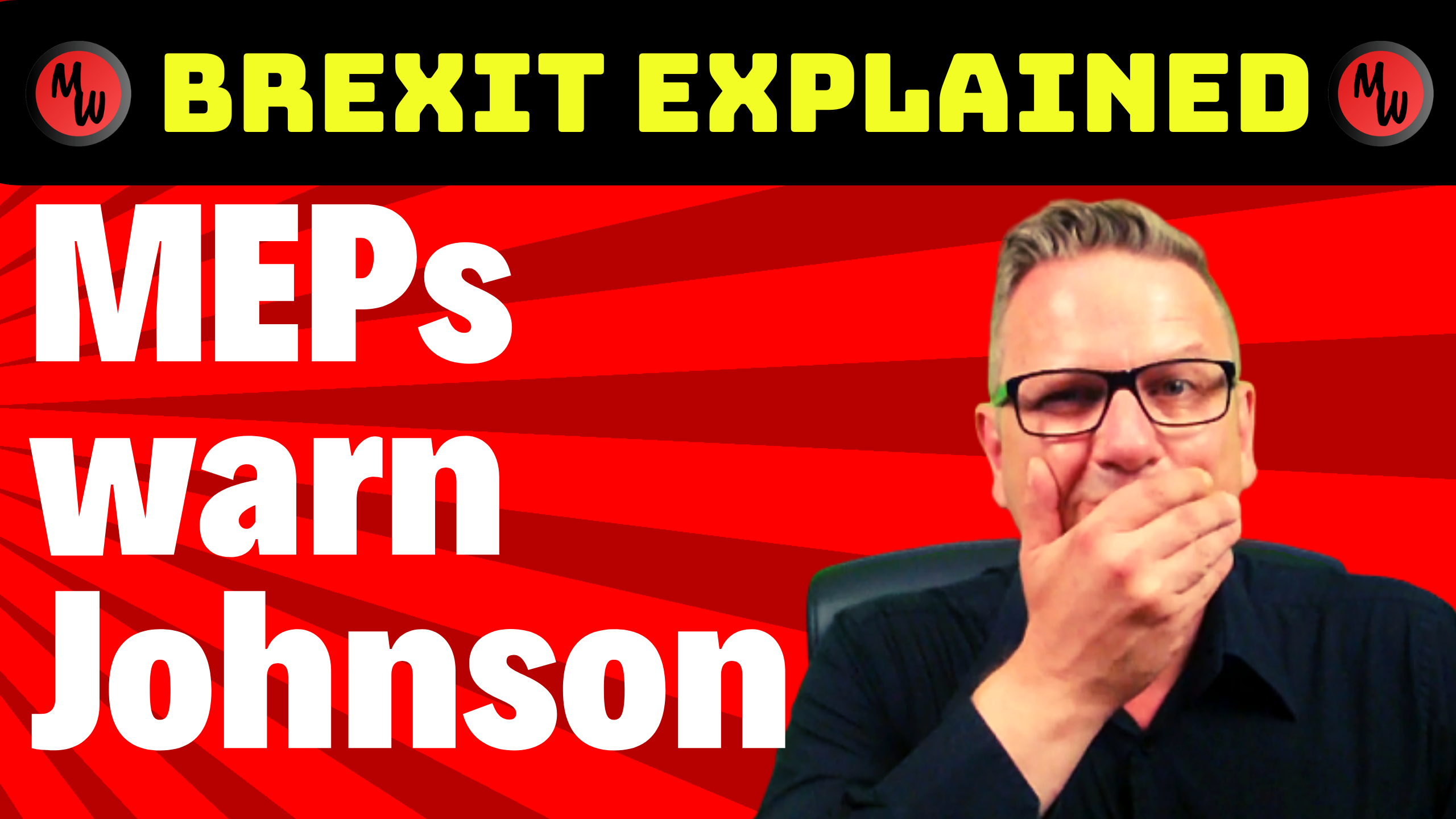