In the past few weeks, the British prime minister had also been sharply criticized from within his own ranks for many changes in course in the corona policy.
In the House of Commons, Johnson will face many opposition questions today.

Parliament speaker Lindsay Hoyle was able to oil his voice recently with a somewhat hesitant „Order, order“ when the House of Commons met for its first meeting after the summer break. 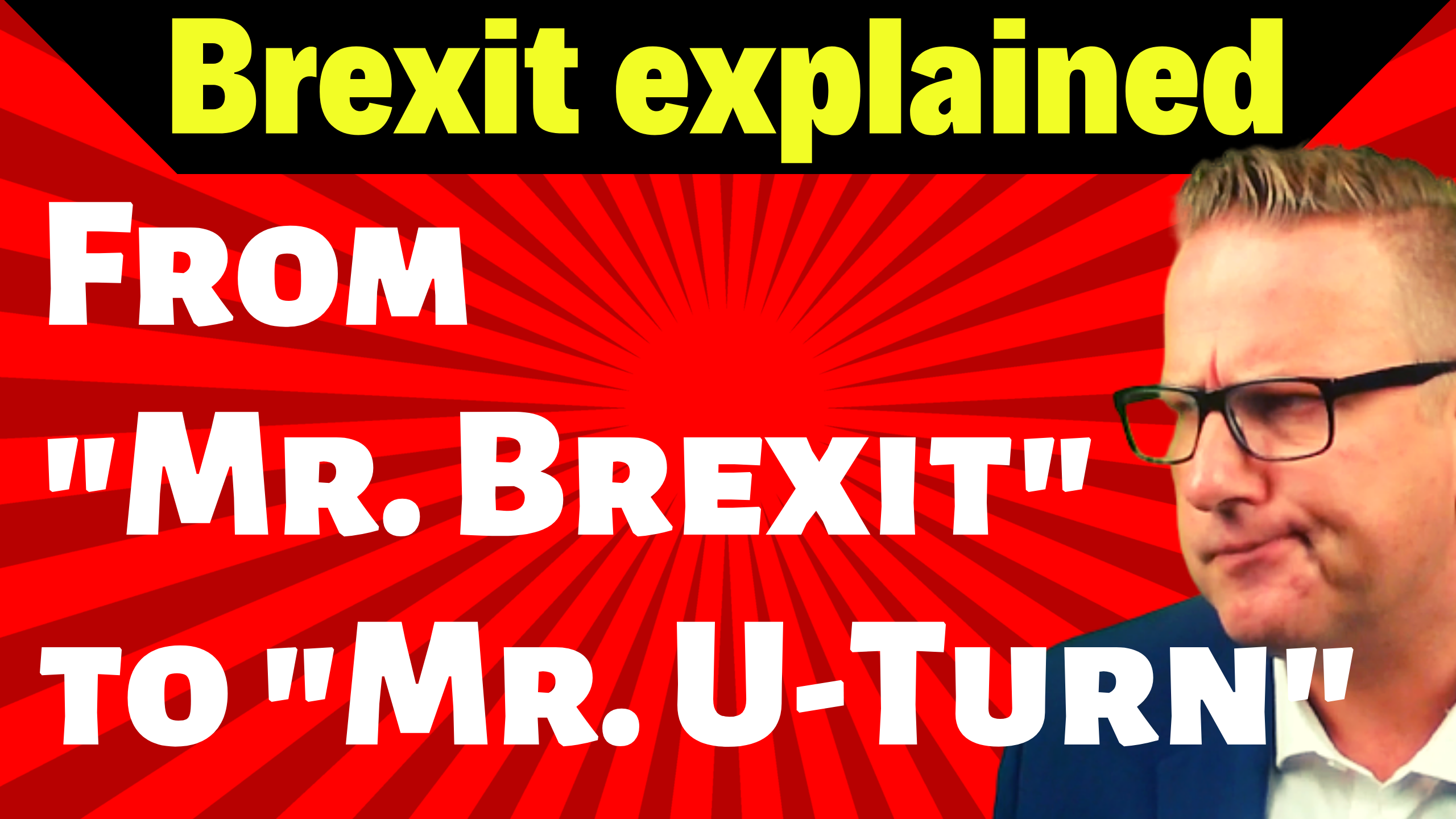