Struggles and a possible violation of the exit agreement – the tone between the EU and the British in the negotiations on the future free trade agreement is getting rougher.

What is show, what is it really threatening?

Michel Barnier does not leave for London until late yesterday.
When the new round of negotiations for the Brexit talks begins in the British capital in the afternoon, the EU chief negotiator will still have meetings in Brussels, including in the European Parliament. Barnier’s schedule shows that the EU wants to coordinate particularly well before this round of Brexit negotiations. 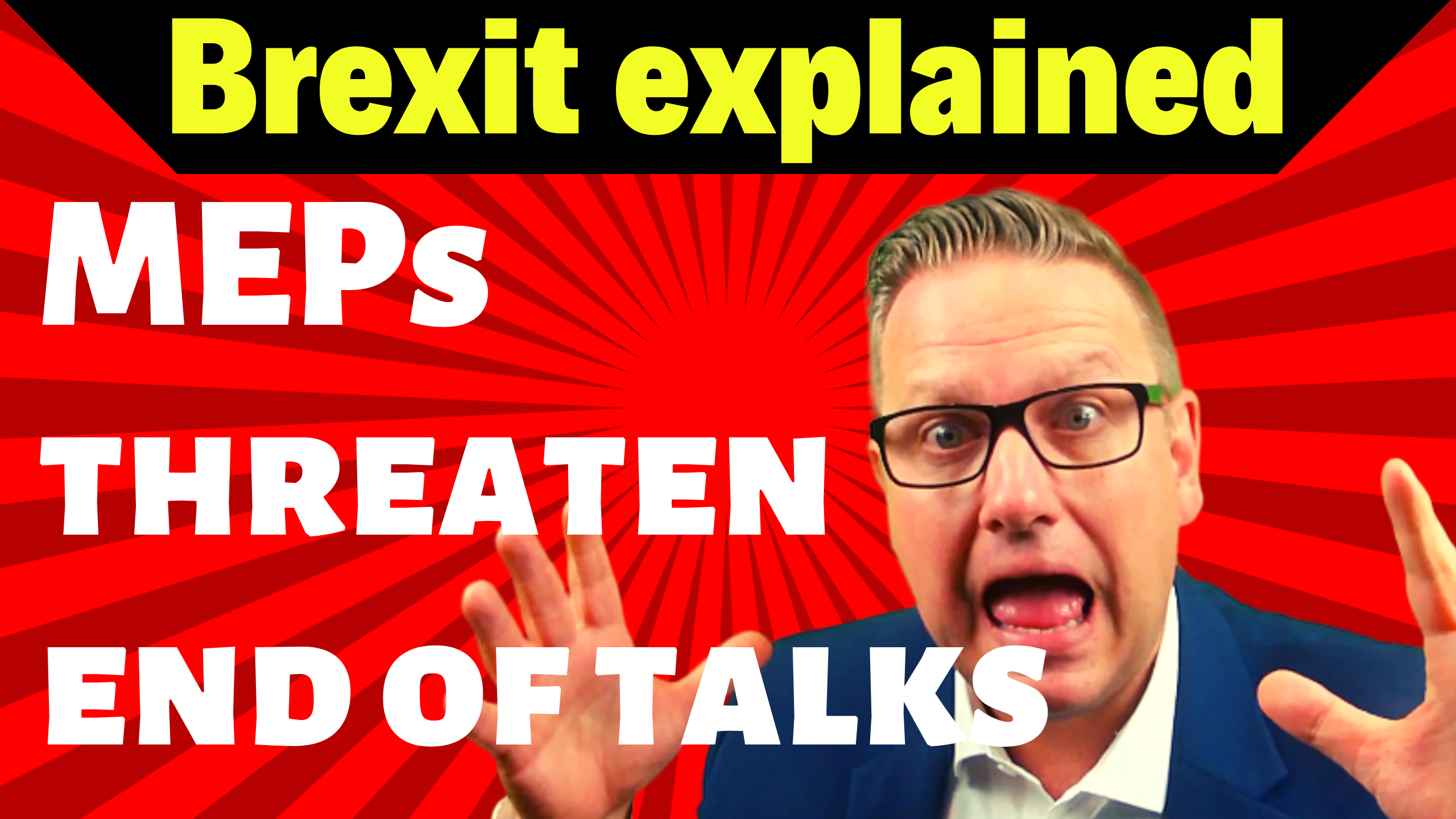