In view of increasing migration flows from Slovenia to Italy, the Italian government has announced that it will send an additional contingent of soldiers to Friuli.
This means that smaller border crossings between Italy and Slovenia in the province of Udine are to be controlled.

Faced with strong controls at the Italian-Slovenian border in Trieste and Gorizia (Gorizia), more and more migrants would use Ukrainian traffickers to reach the less-guarded border crossings in the province of Udine Italy, said Italian Senator Tatjana Rojc, representative of the Slovenian minority in the parliament in Rome. 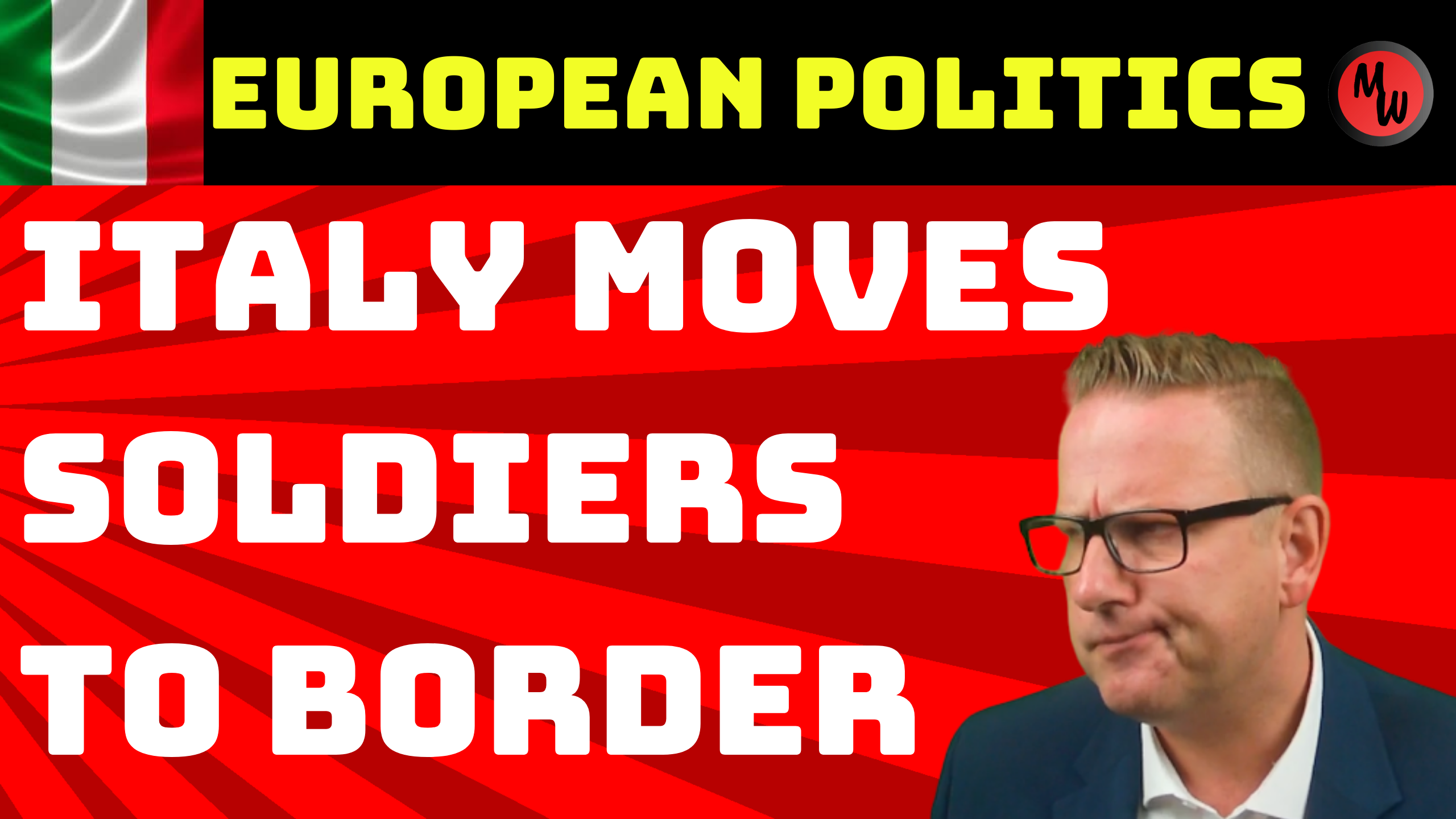