For a long time, the EU and especially Germany had a bad reputation in Italy.
After the EU summit, even right-wing politicians sing „O sole mio Europa“.

The elderly gentleman from the neighborhood can no longer get it.
„Europe is alive, it’s back, and we owe that to the triumvirate Conte, Merkel and Macron!“ 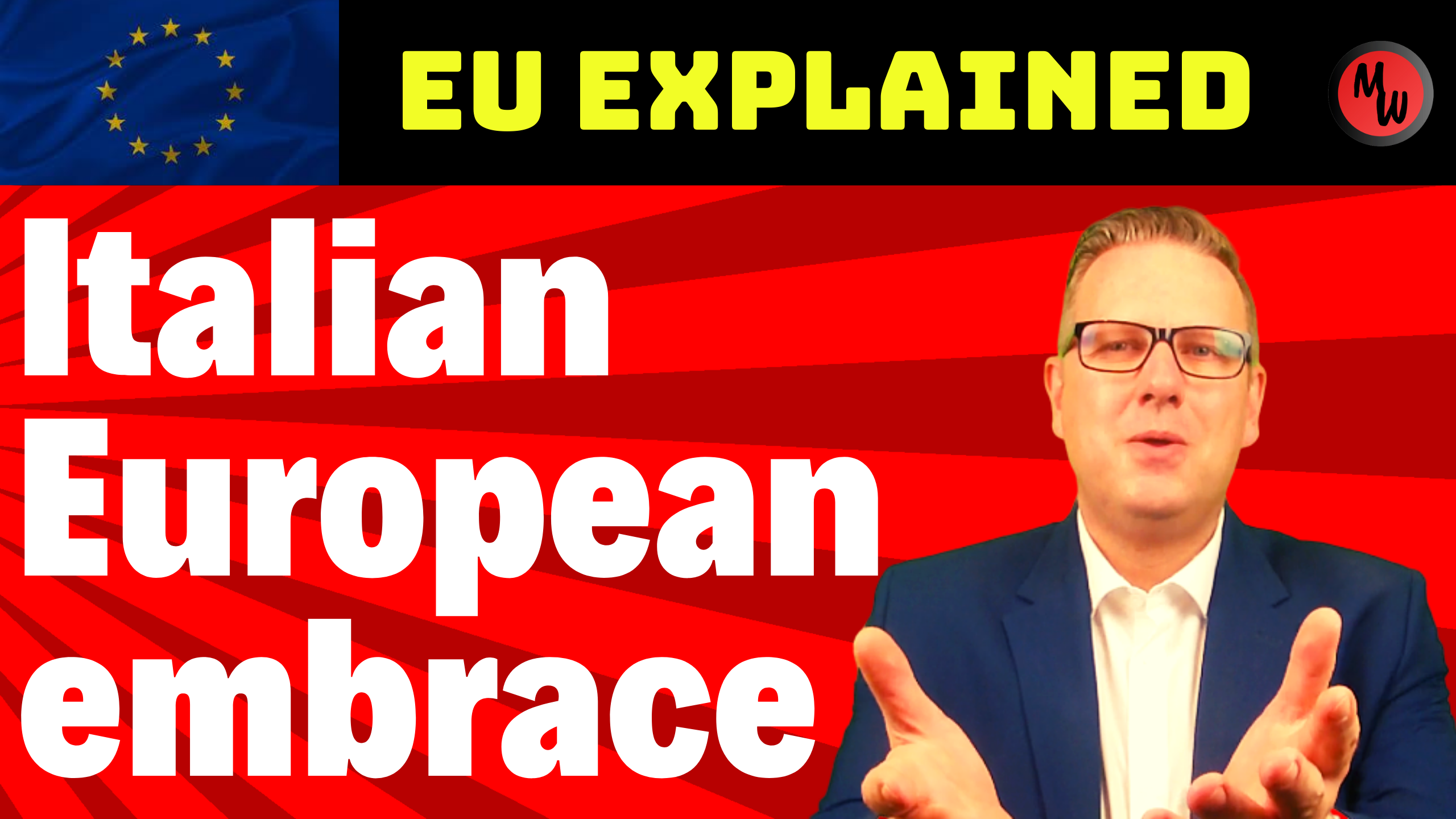