Today I talk about Boris Johnson´s first G7 summit as Prime Minister. Besides many important tasks of course Brexit was a big topic there. Even the night before, with European Councils President Donald Tusks statement, there was a lot of Brexit development going on. There also was a new poll regarding a possible general election i do mention. 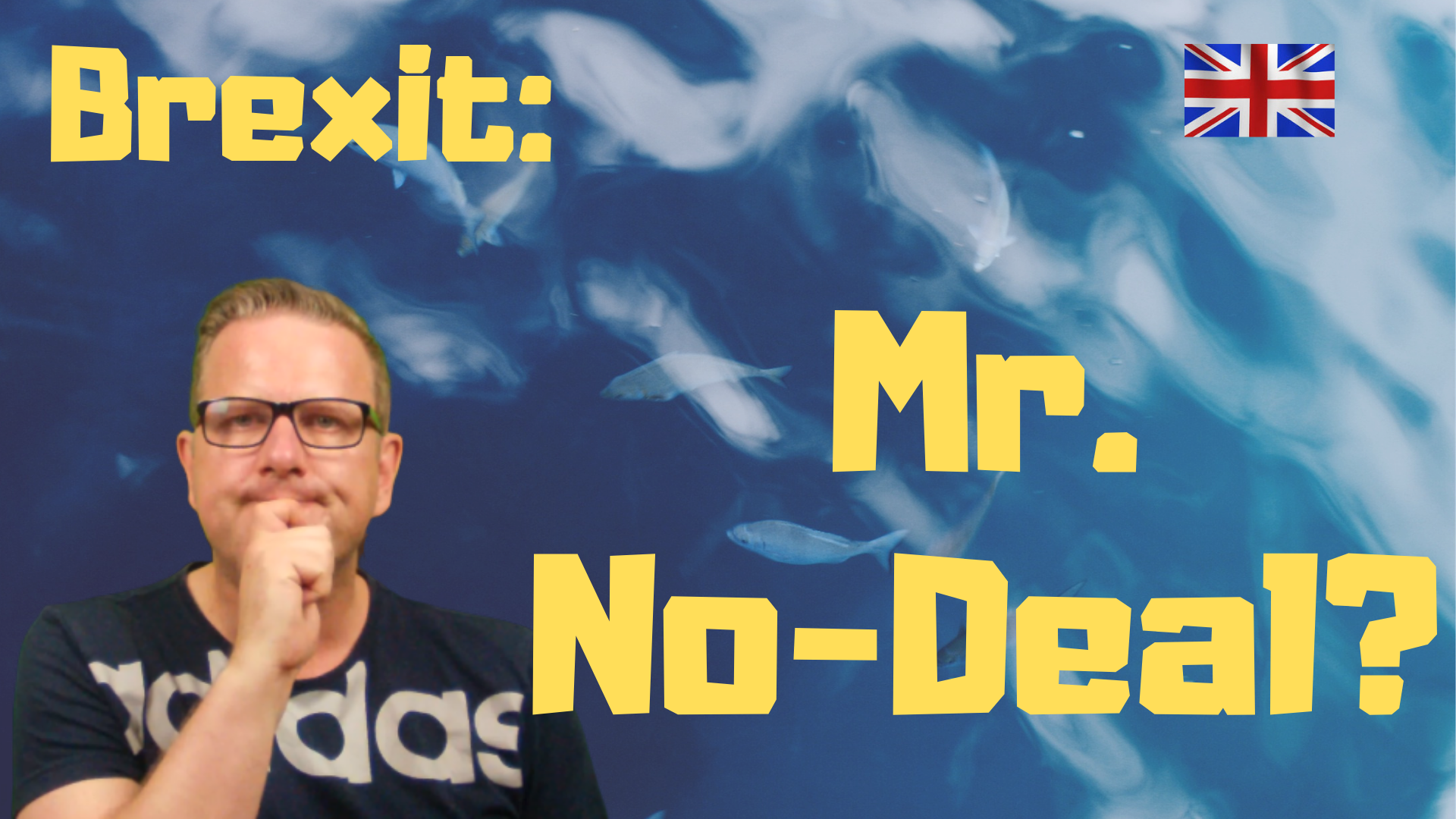