Both the federal government and the Bundestag and Bundesrat have the so-called right of initiative – the right to submit a new law to a vote.

Since the founding of the Federal Republic of Germany, the majority of all legislative initiatives have been introduced into parliament by the respective federal government.

This is explained by the fact that the federal government in particular has an extensive administrative apparatus at its disposal to prepare the legislative proposals. 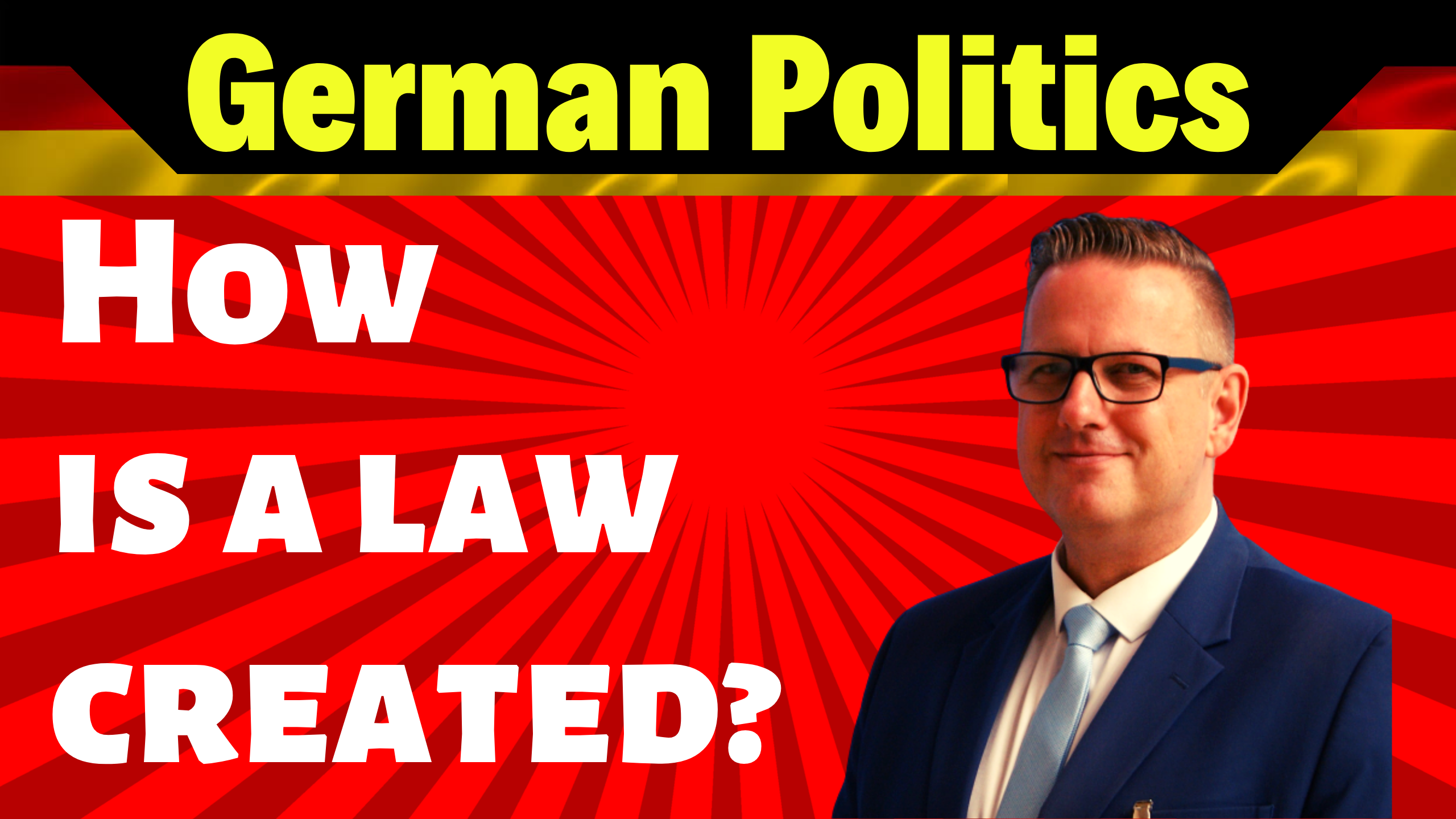