EU chief negotiator Michel Barnier has called for the EU to have the right to veto certain laws. London describes the demands as unrealistic.

In the Brexit negotiations, according to a newspaper report, the European Union is calling for a right to veto certain laws and regulations that Great Britain could pursue after it has left the EU.

EU chief negotiator Michel Barnier insisted that London should not make changes to British legislation that would lead to disruptions in trade with the international community without first consulting Brussels, the Times reported on Saturday. 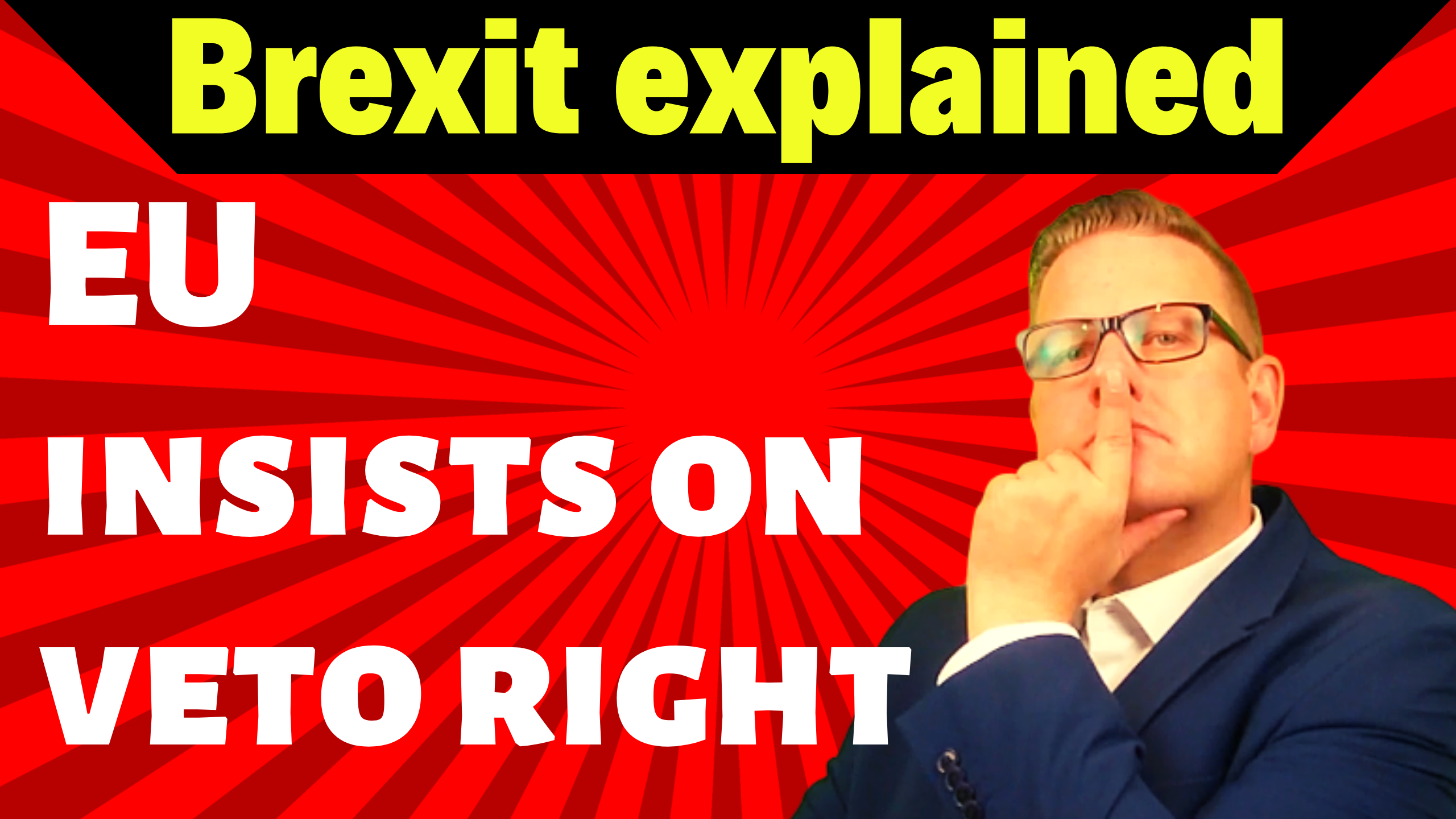