After Brexit, Boris Johnson’s government has positioned itself on the world stage as an independent actor who does not duck back to autocratic countries.
But the new self-confidence is also due to the constraints of power politics and threatens to entail economic costs.

Will the UK turn into a “Singapore on the Thames” after Brexit, with foreign policy only concerned with its own profit instead of democracy and human rights? 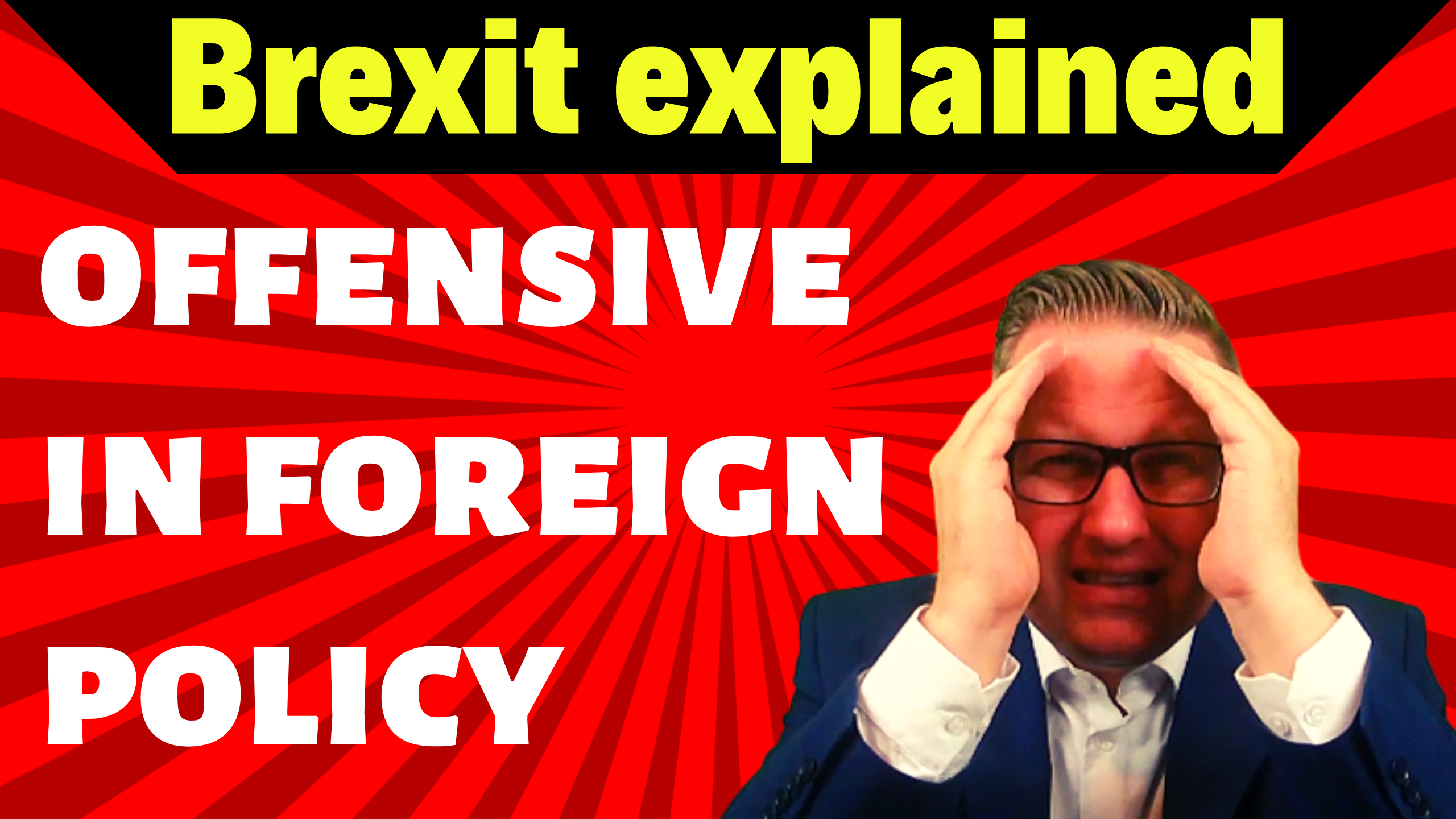