Four years after the referendum, half a year before the end of the transition period, it remains unclear where Brexit is supposed to lead.
The government’s promise that Brexit would be child’s play has proven to be fundamentally false.

Britain’s Brexit was primarily a no to the EU. It has long been unclear where this positive turn should lead to.

Now the formula of „Global Britain“ should describe the future role of the country.

It is full of imaginations and wishes.

It is both a chimera and a fairy tale. 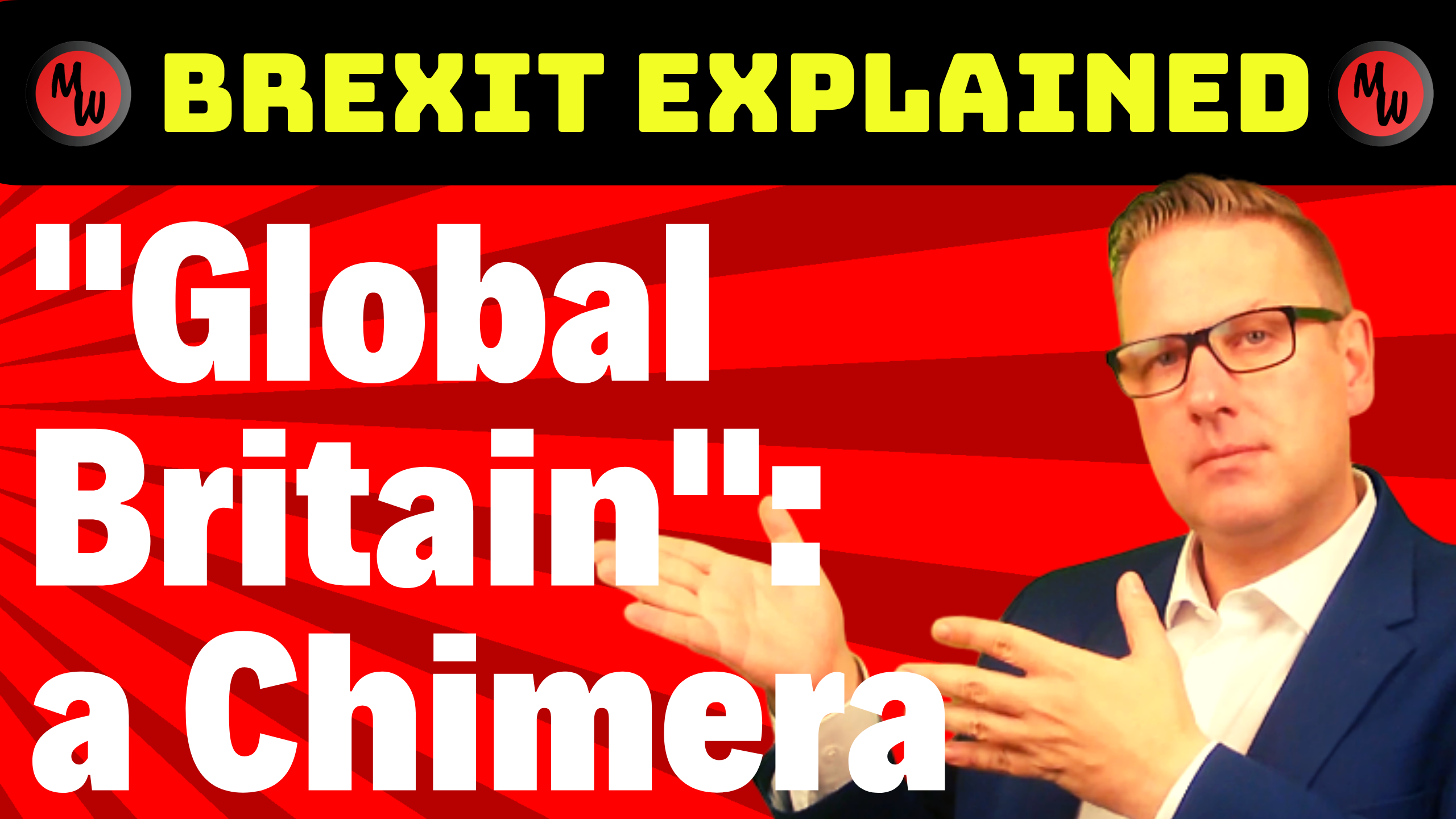