According to German Minister of State Roth, Great Britain shows little interest in talking to the EU about foreign and security policy after Brexit.
He calls for „more realism and pragmatism“ from London.

Great Britain has not been a member of the European Union for more than half a year, but talks about the future relationship have made little progress. 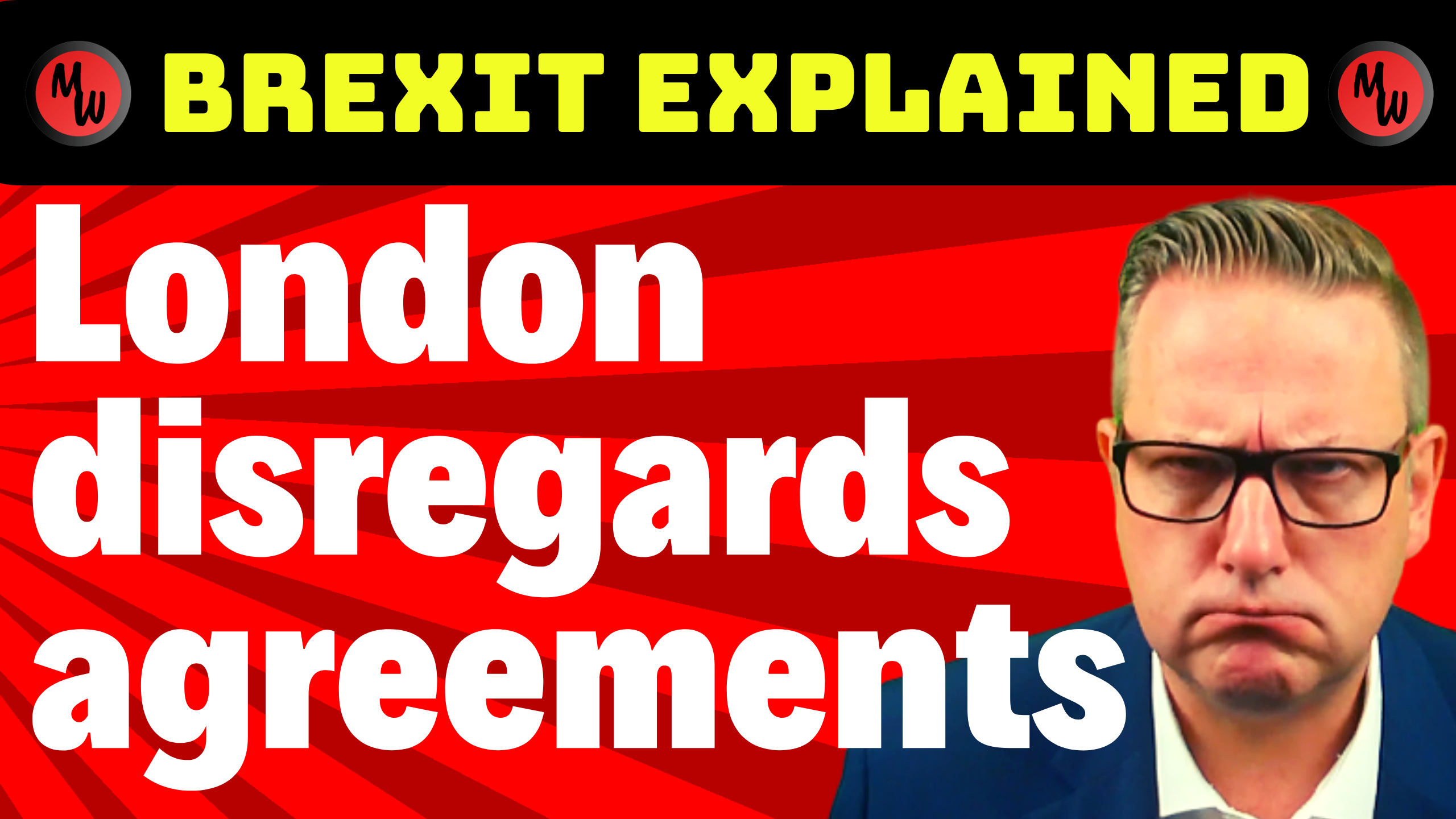