Today I want to give you some comments on UK Prime Minister Boris Johnson´s relationship with the truth and why many people don´t trust him because of that.

Negotiations stall, but a major problem was resolved almost unnoticed. And everyone agrees: it must go on.

But how? The most important questions and answers on the state of the UK’s exit from the EU. The balance that the five powerful took in their video slot was sobering.

Neither side sees any progress in negotiations on how to proceed with the EU and the UK. 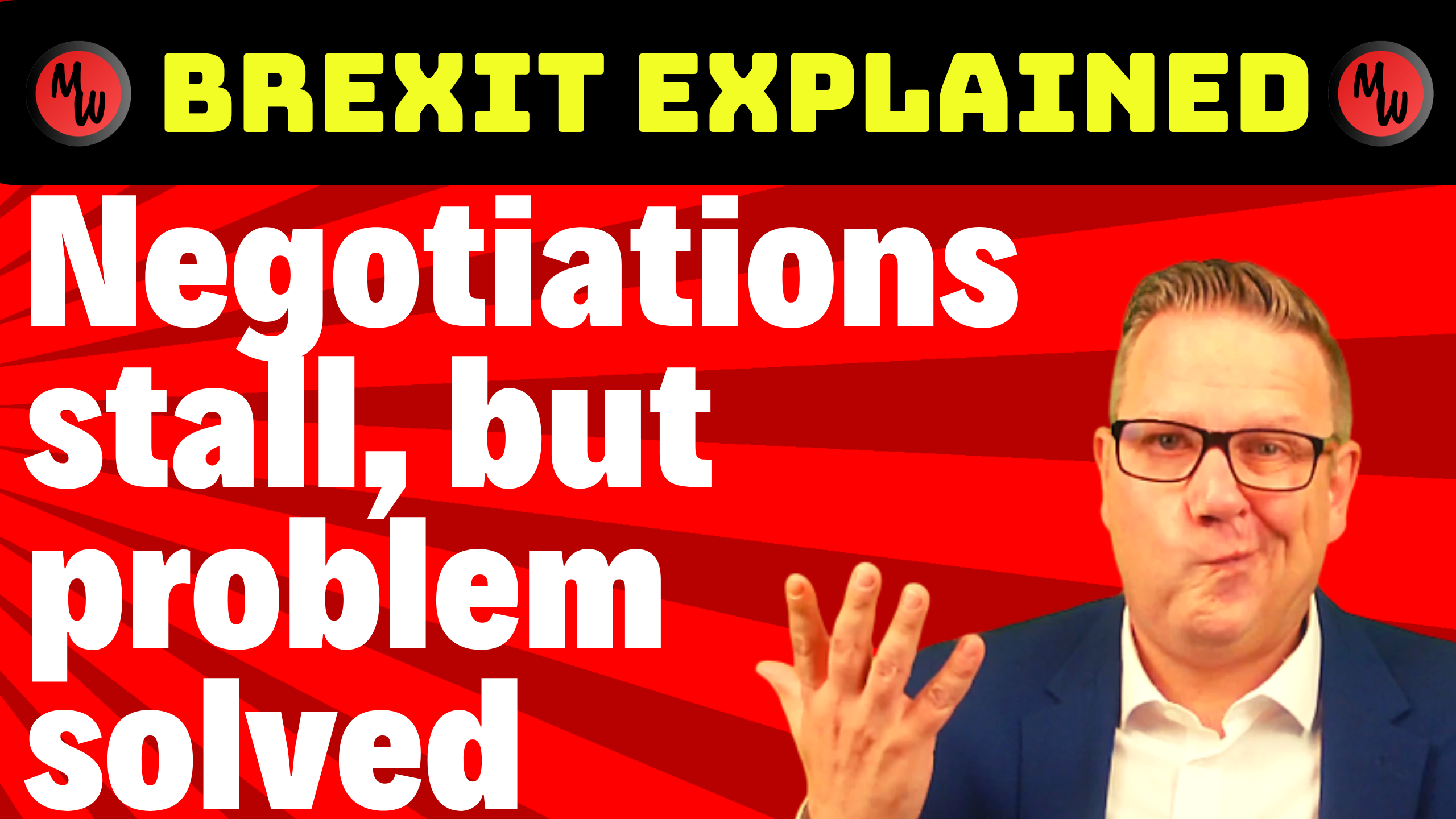