Germany wants compulsory tests, Sweden lets everyone in.
Travel rules in the EU are confusingly diverse. Where are the risk areas and who defines them?

Germany is advancing within the European Union. From next week on, travelers from „risk areas“ will be required to take a corona test.
It is the first country to make these tests mandatory.

However, there is already a smorgasbord of entry and exit regulations in the 27 EU member states. Since the normalization of travel was recommended by a joint EU decision in mid-June, each country has devised its own rules. 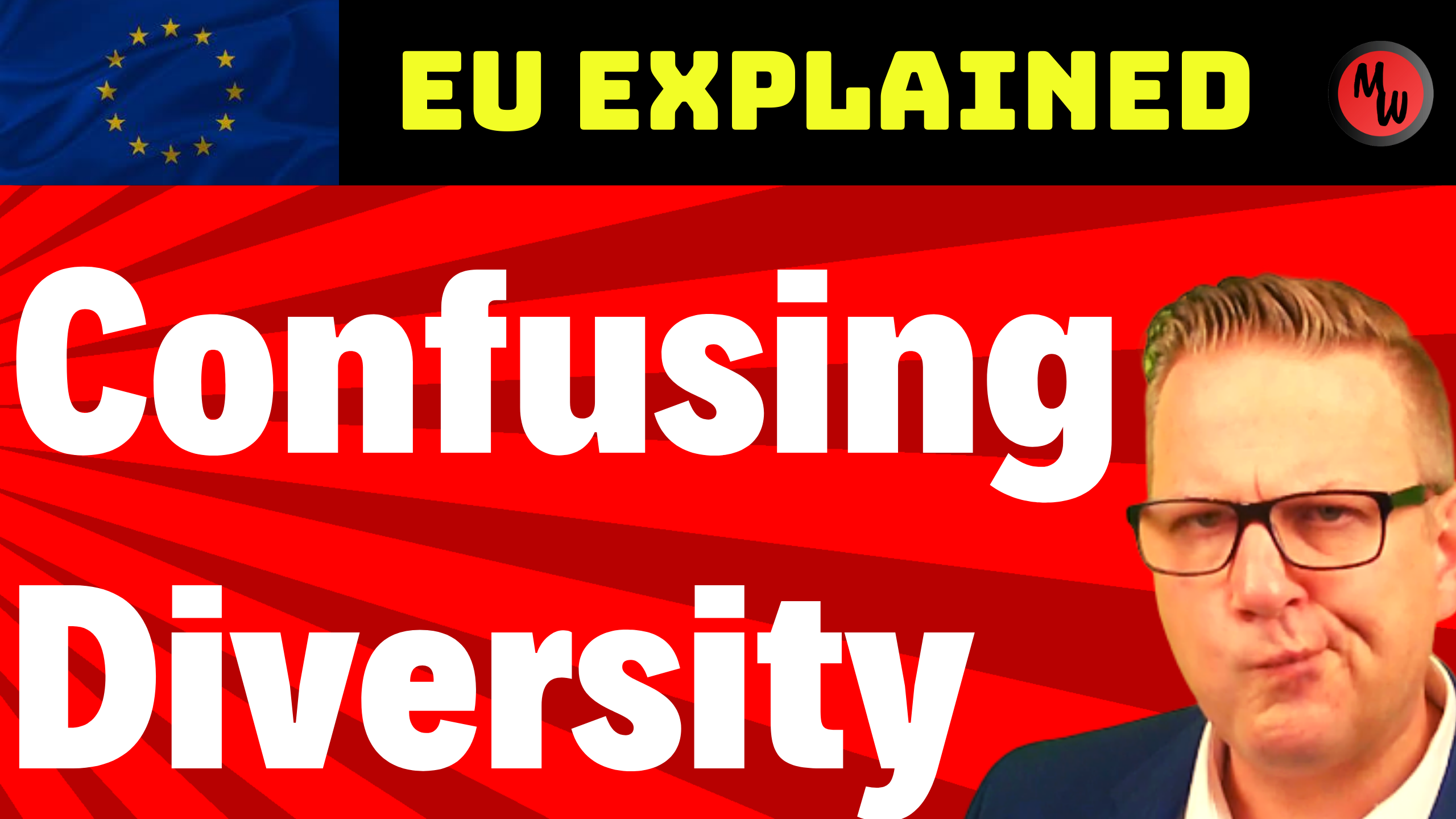