First Britain is leaving Europe, now the British are leaving the United Kingdom – and heading for Europe.

Many apply for German citizenship.
Since the Brexit referendum in June 2016, many Britons have left the United Kingdom, emigrated to mainland Europe and applied for citizenship of an EU country.

This is shown by the figures from the European Statistical Office Eurostat and the Organization for Economic Cooperation and Development (OECD). 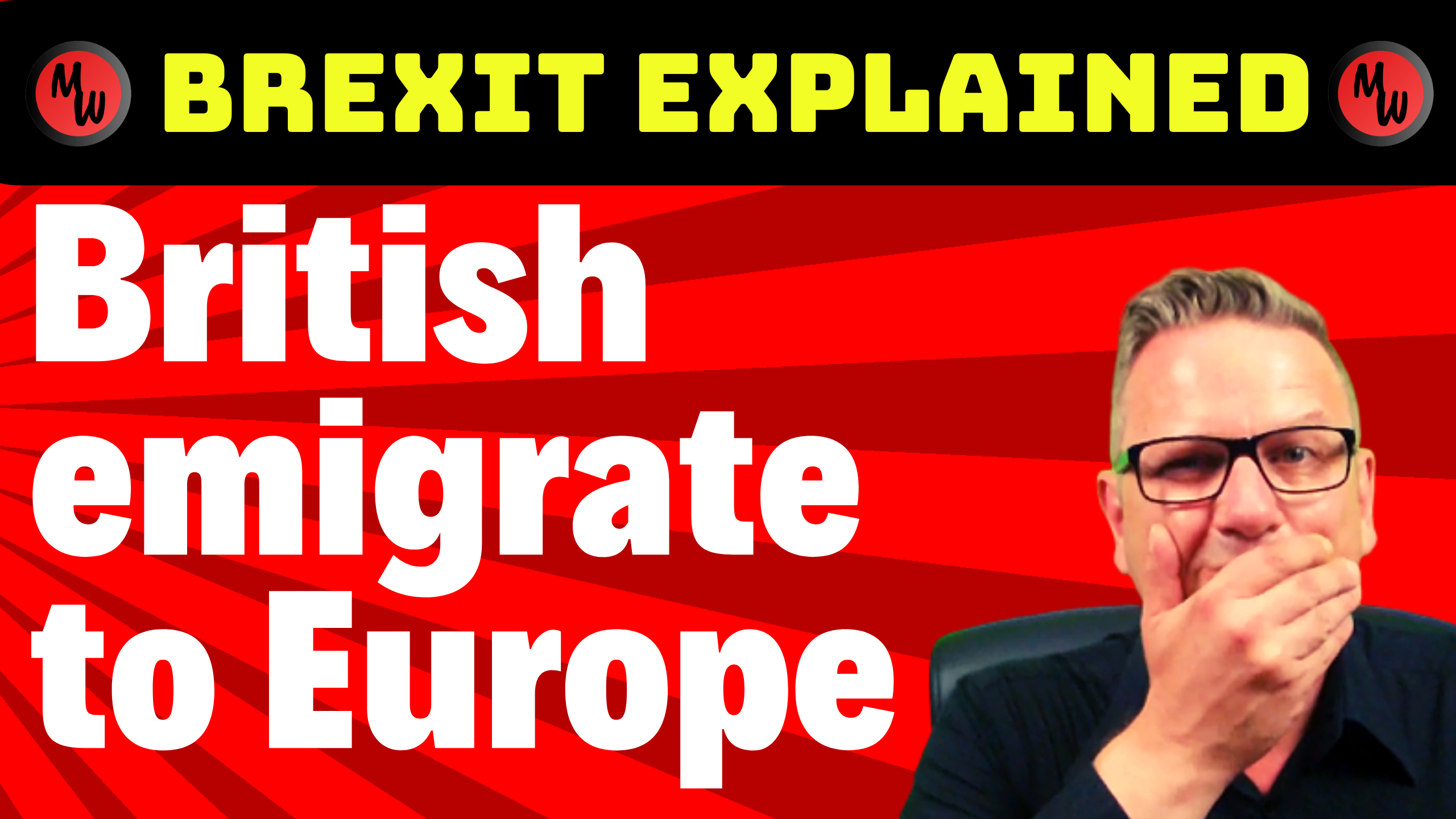