Today I talk about Boris Johnson´s request to Attorney General Cox about the possibilities of prorogating parliament for five weeks. And I can´t resist to comment on the blame game again. 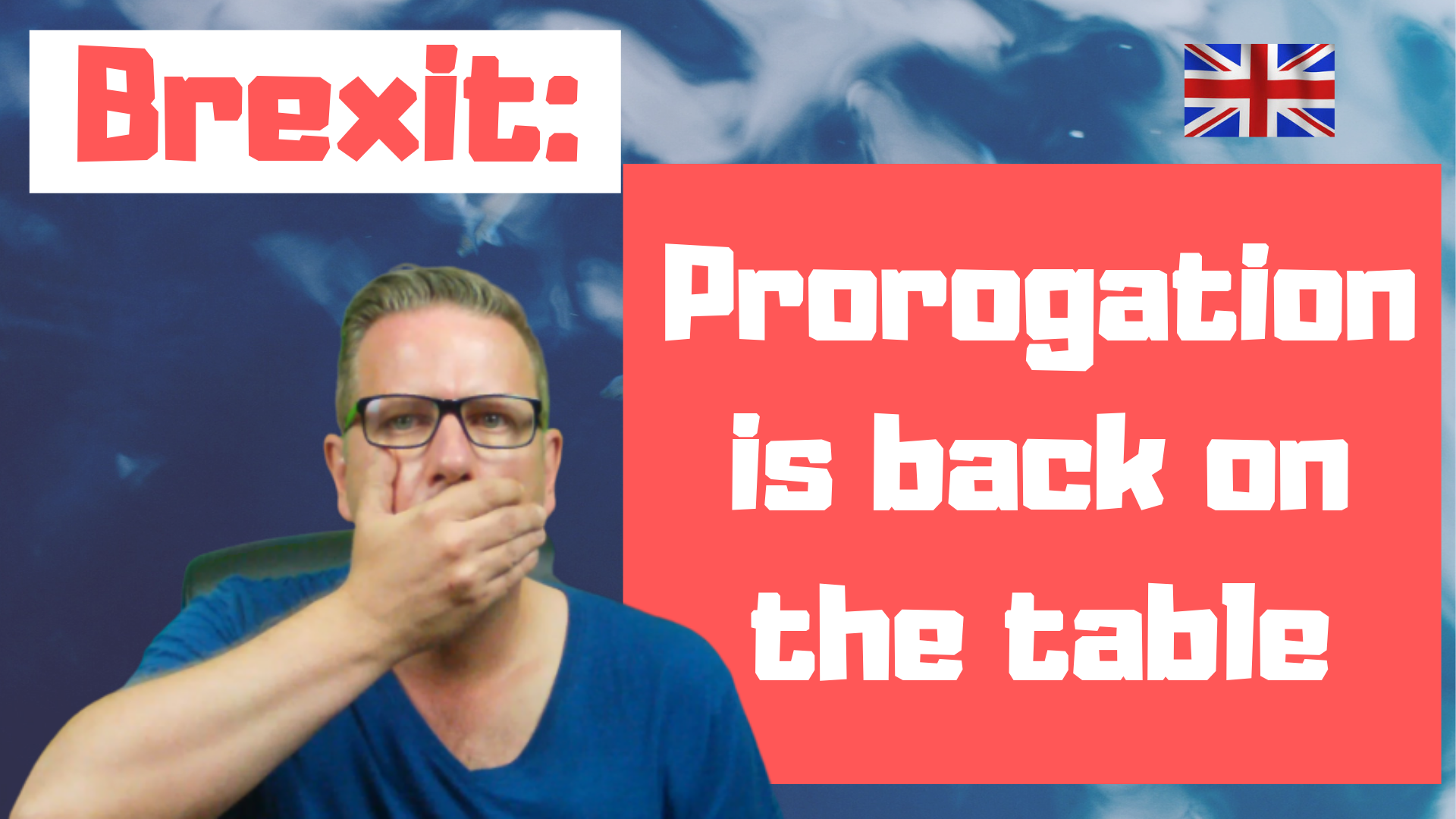