Today I want to give you some comments from my perspective about the rumours, the UK would hand over a new treaty proposal to the EU. 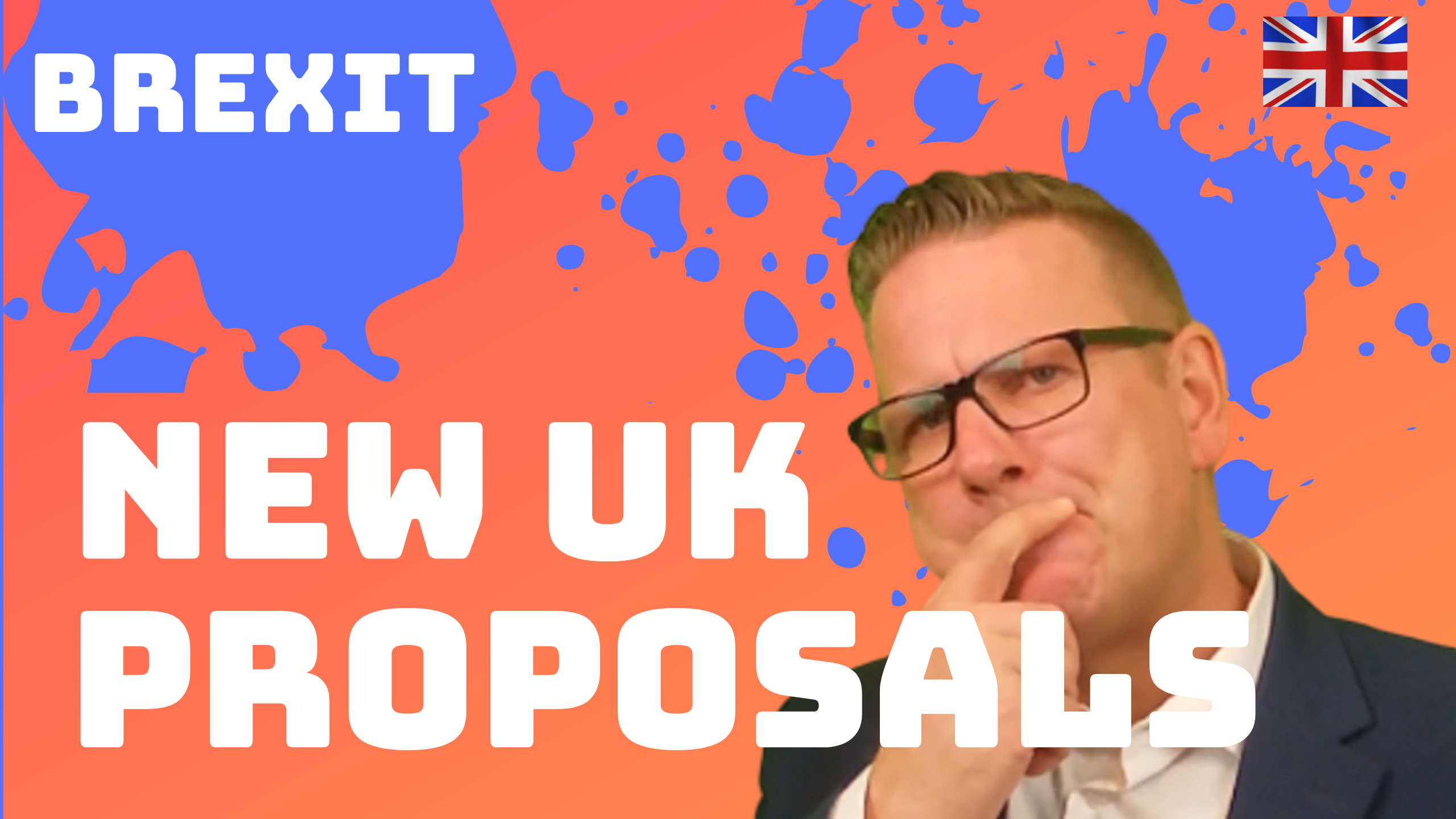 Fr., 03.07.2020
Today I want to give you some comments on German Federal Chancellor Angela Merkel´s view on the Brexit negotiations between the EU and the UK about the future relationship (...)

Do we still need the EU at all? – European Union explained

Di., 30.06.2020
Today I want to give you some comments on UK Prime Minister Boris Johnson´s relationship with the truth and why many people don´t trust him because of that. Negotiations (...)