The EU and the UK ended their latest round of negotiations on a trade agreement a day earlier than planned and to no avail.

Barnier recalled that an intensification of the talks had been agreed at a top meeting two weeks ago. 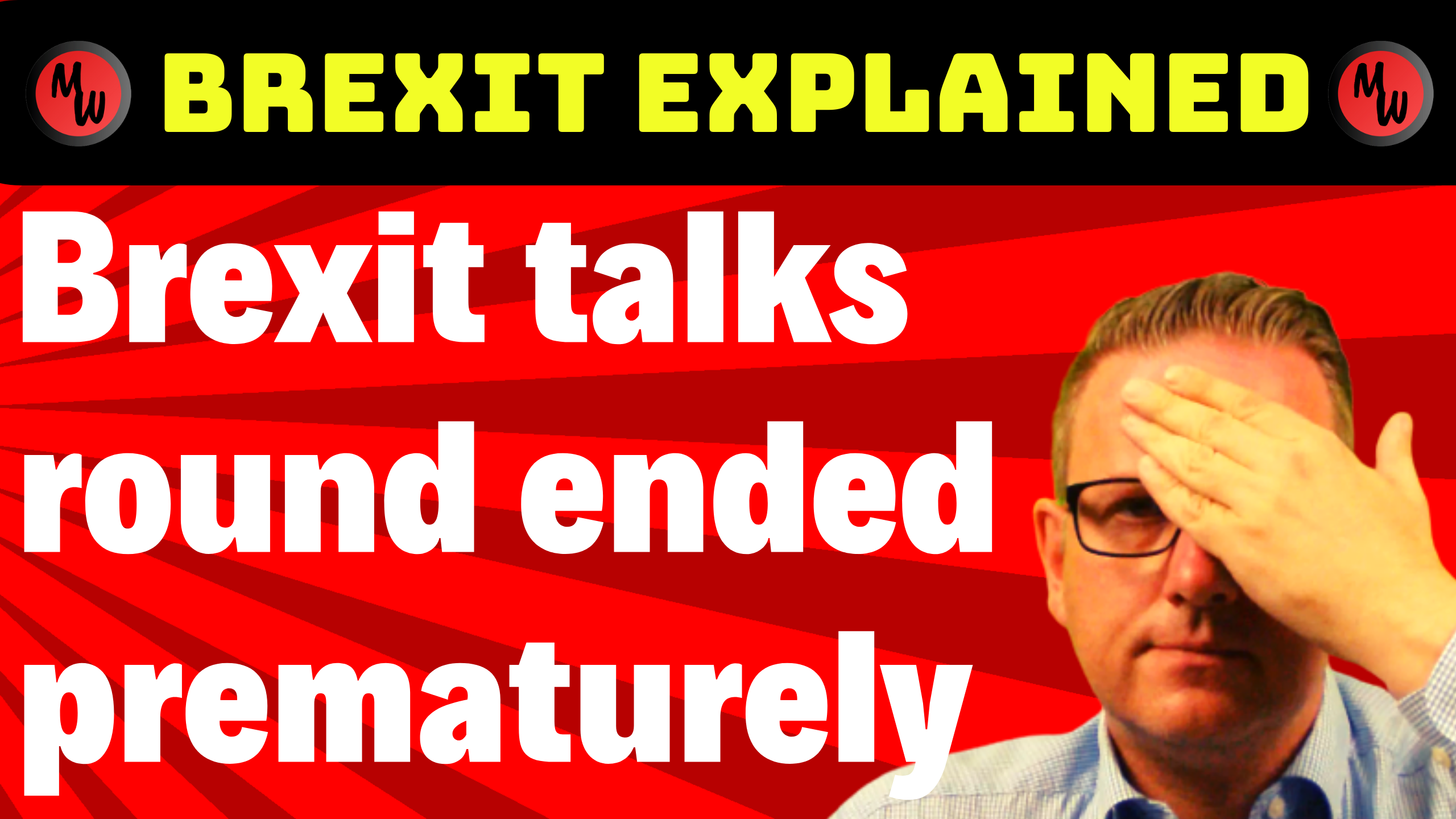