Today I want to give you some comments from my perspective about the outrageous leak of a phone call between Prime Minister Boris Johnson and German Chancellor Angela Merkel. 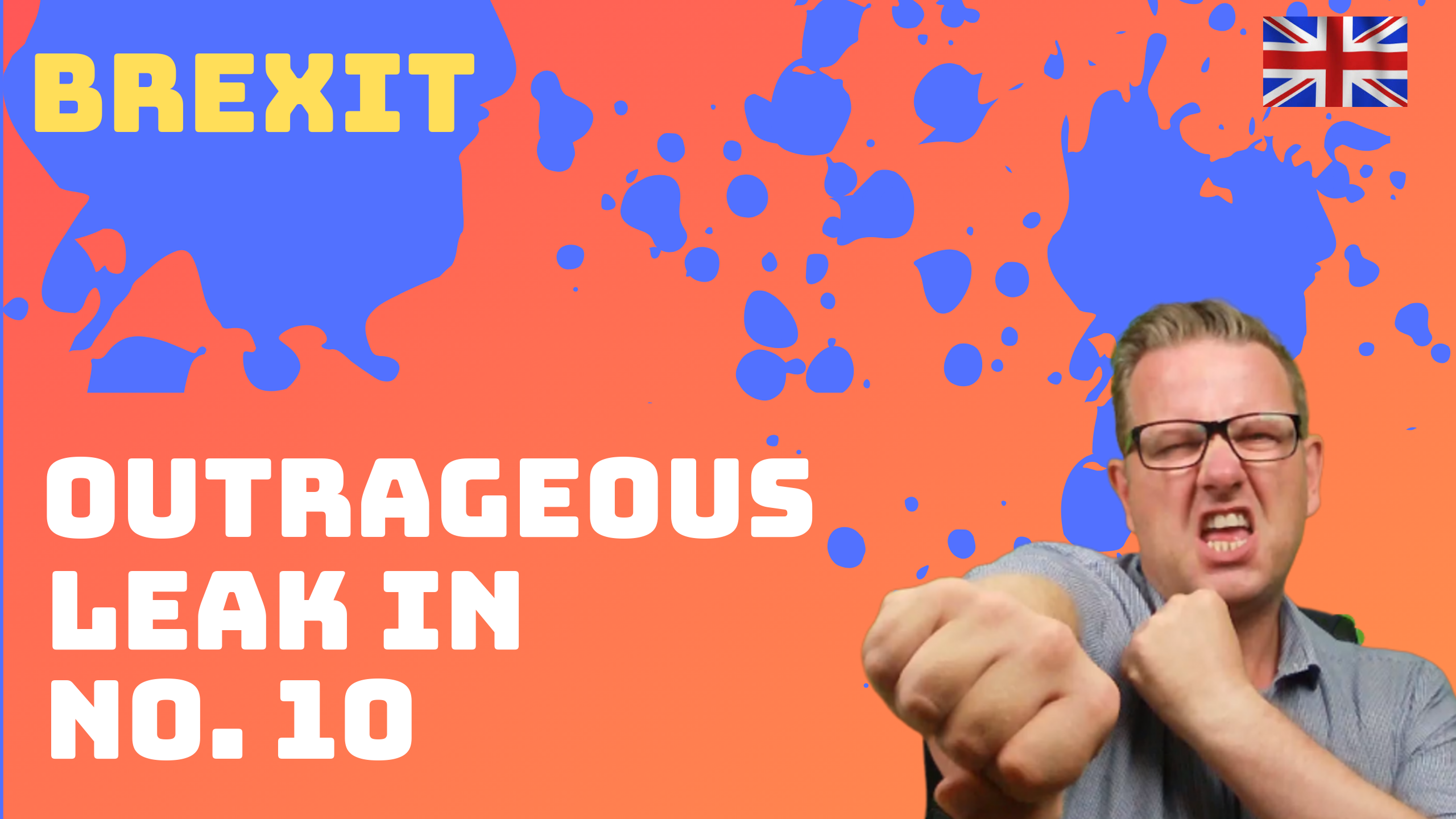