Today I talk about Jeremy Corbyn´s speech in Corby and his plans for a vote of no-confidence and his claim on being Prime Minister of a caretaker government. 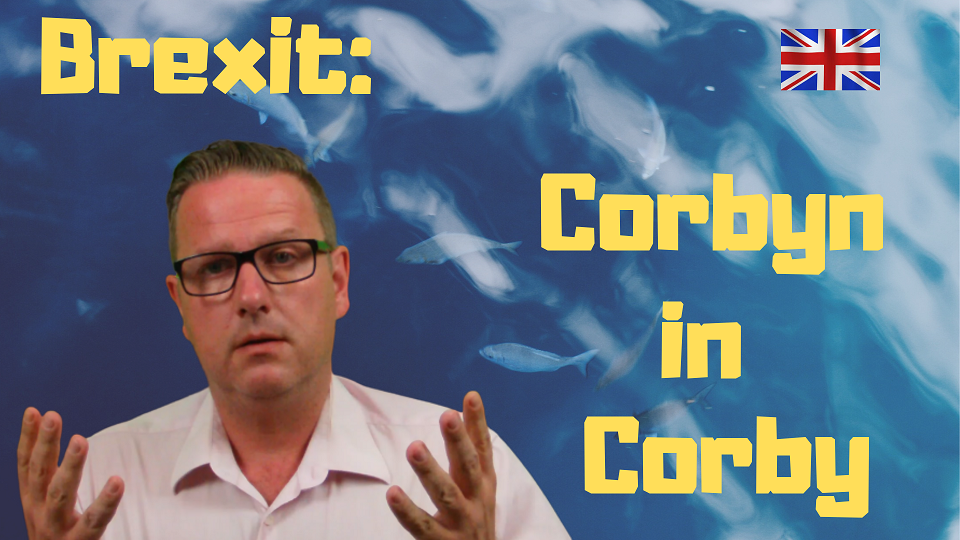 Mi., 28.08.2019
Today I talk about the „Church House Declaration“, where 160 MPs join forces to fight Johnson in his plans of prorogation. That happened short after todays meeting of Jeremy (...)

Brexit: Nigel Farage is prepared for a General Election

Di., 27.08.2019
Today I talk about Nigel Farage´s speech at a Brexit Party event, where he talked about Brexit and the Preparations of his party for a General Election. The timing (...)

Brexit: Prorogation is back on the table

Mo., 26.08.2019
Today I talk about Boris Johnson´s request to Attorney General Cox about the possibilities of prorogating parliament for five weeks. And I can´t resist to comment on the blame (...)

So., 25.08.2019
Today I talk about Boris Johnson´s first G7 summit as Prime Minister. Besides many important tasks of course Brexit was a big topic there. Even the night before, with (...)