Today I talk about Boris Johnson´s letter to Donald Tusk and Jean-Claude Juncker about his intentions about backstop and his aims for negotiations. And of course I will comment on Donald Tusks quite harsh reply on Twitter. 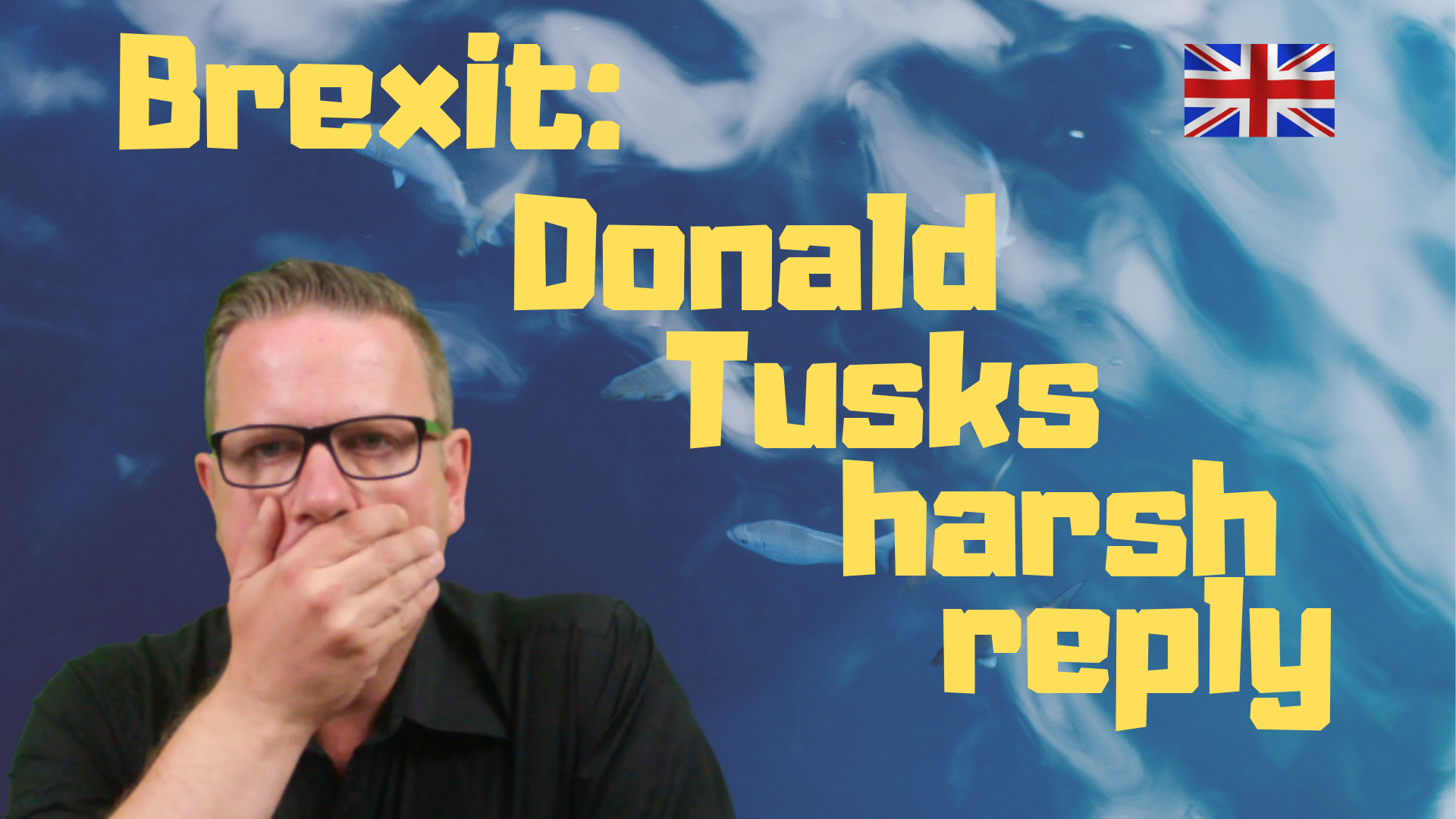