And today I want to give you some comments from my perspective about the Announcement of Nigel Farage, not to stand in Tory areas. 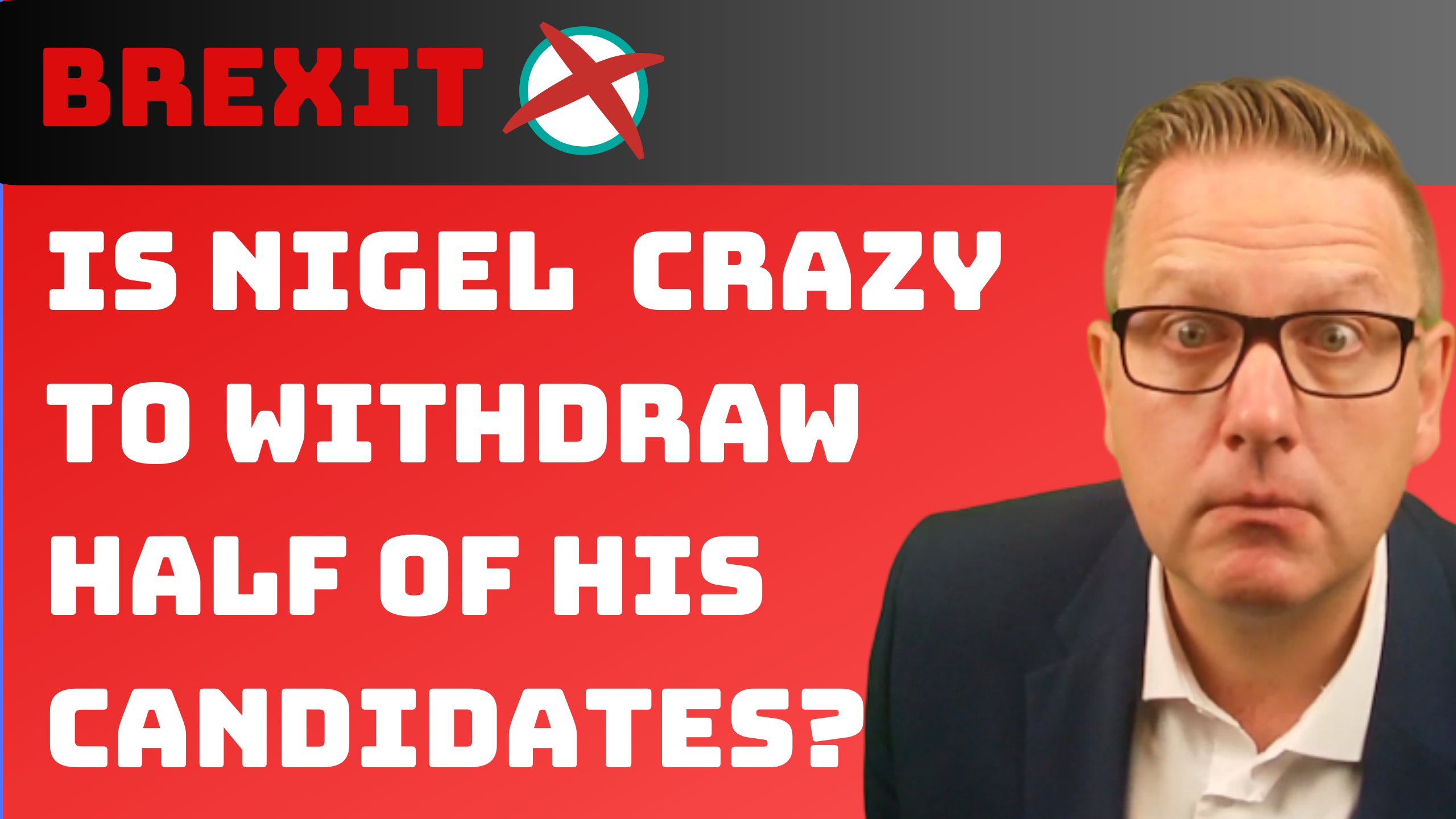