Today I want to give you some comments from my perspective about the facts, that a free trade deal between the UK and the EU, while the UK is making its own deals everywhere on the globe will not open the inner Irish border. A free trade deal does not take away checks of persons at the border between two different markets or spheres of influence. 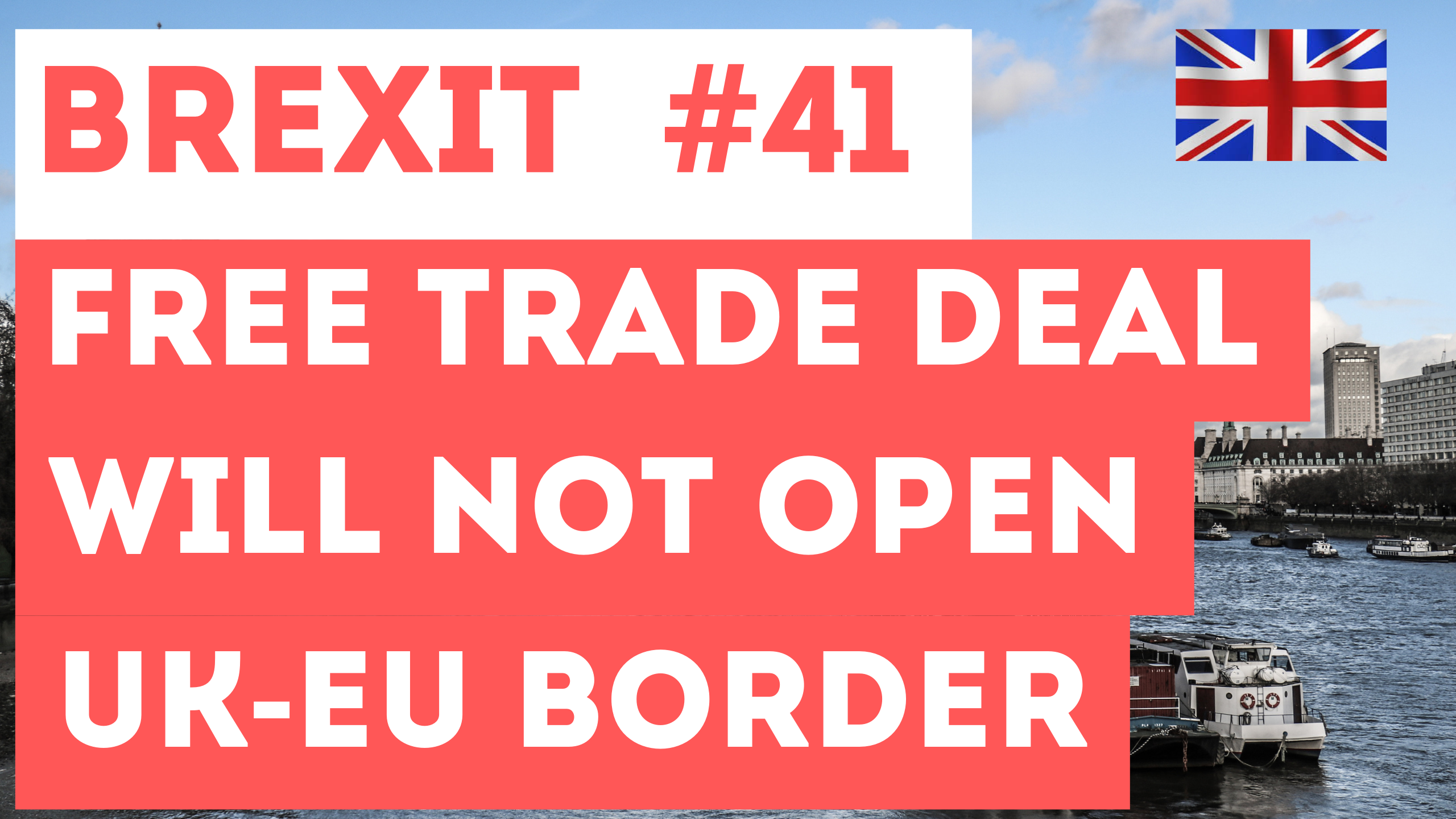