Today I want to give you some comments from my perspective about speculations Boris Johnson would hold back his proposals.. 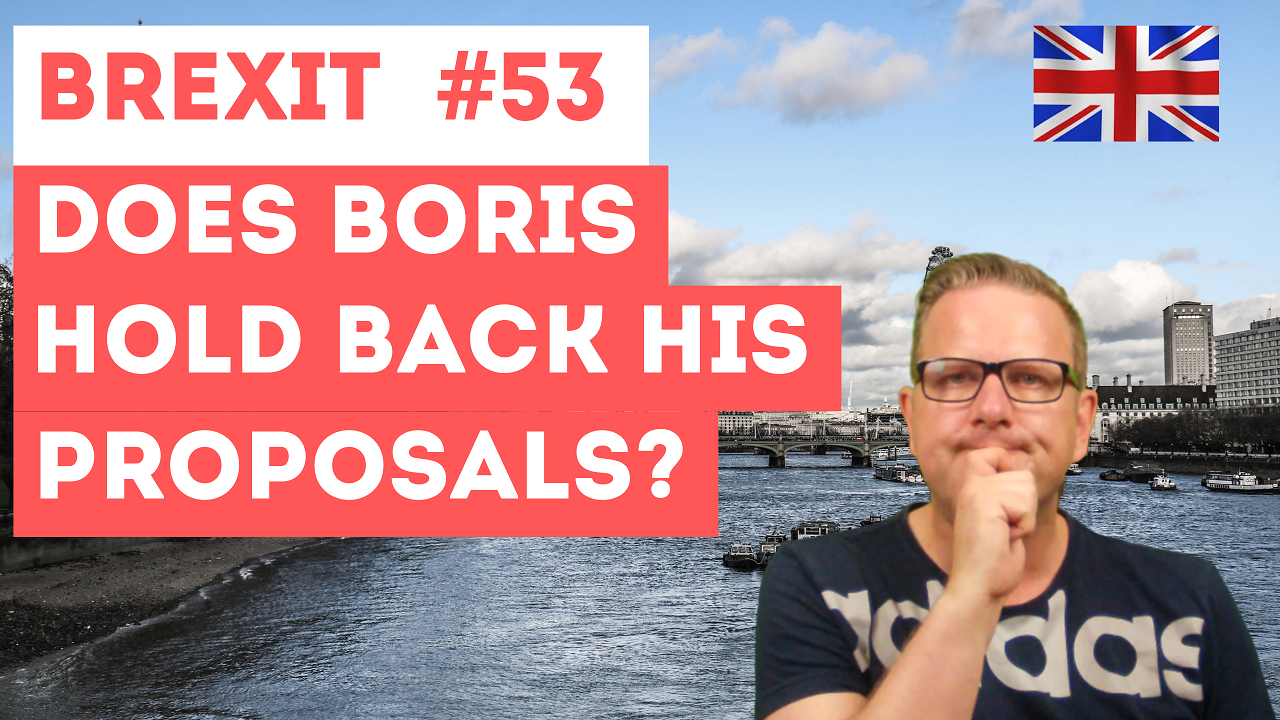 Mi., 02.10.2019
Today I want to give you some comments from my perspective about the proposals of Boris Johnson this week that are discussed in german media already. I spent some (...)