Today I want to give you some comments on the case that was filed on April 24th.

In April Lawyers have filed a case with the General Court of the European Union that argues that all UK citizens who had EU citizenship on 31 January 2020 have retained that citizenship notwithstanding the UK’s departure from the EU.

Acting for a representative group of UK citizens, the case argues that while the Withdrawal Agreement between the UK Government and the EU has resulted in the UK as a nation leaving the EU, the fundamental status (and related fundamental rights) of UK citizens as citizens of the European Union cannot be removed by that agreement without their consent.

If successful, UK citizens would retain their rights as EU citizens; for example the right to live and work in EU member states.
The defendant to the case is the Council of the EU itself. 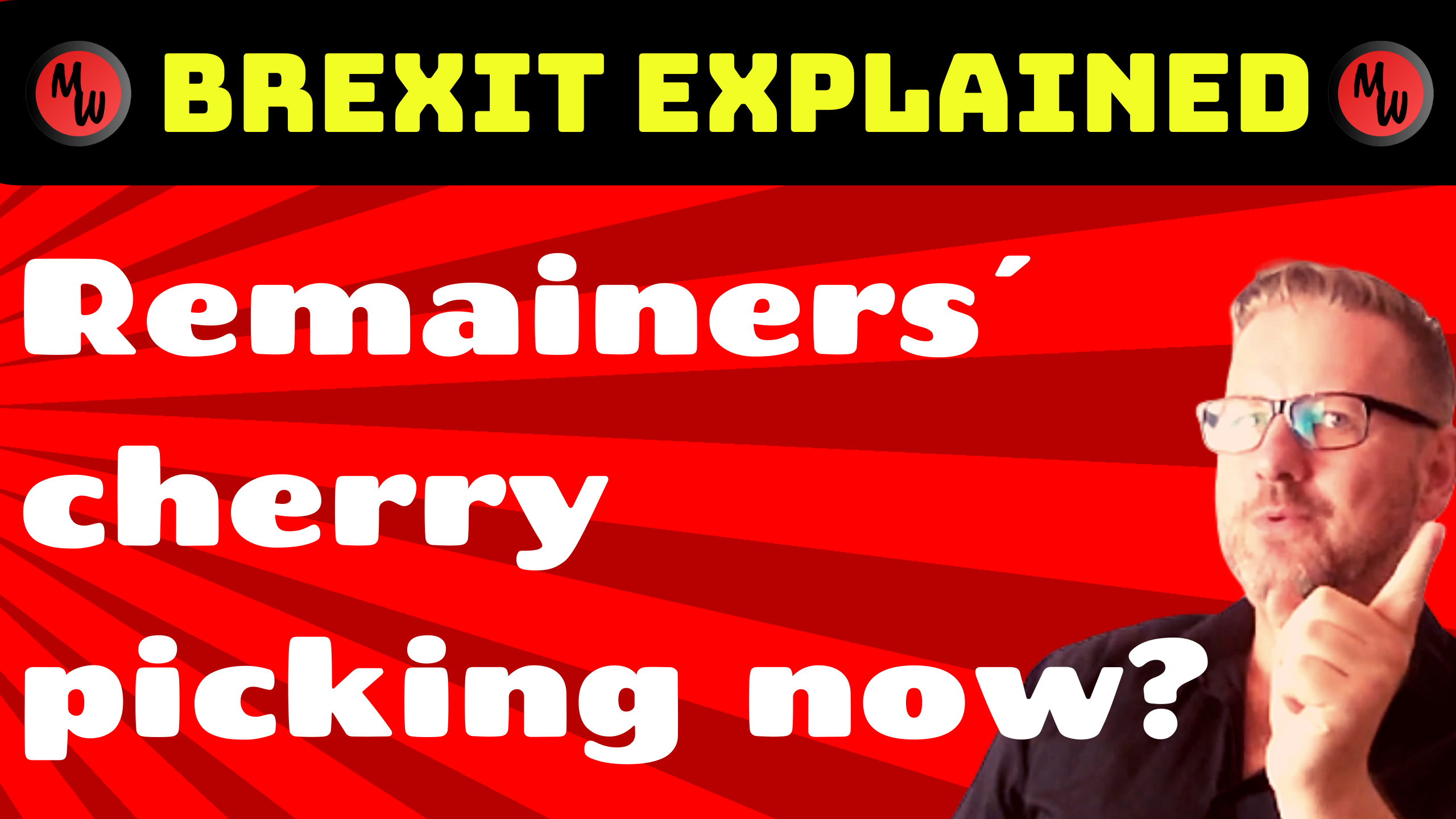