And today I want to give you some comments from my perspective about the Intentions on Brexit you can find on the Party hoempages and how hard it is to find. 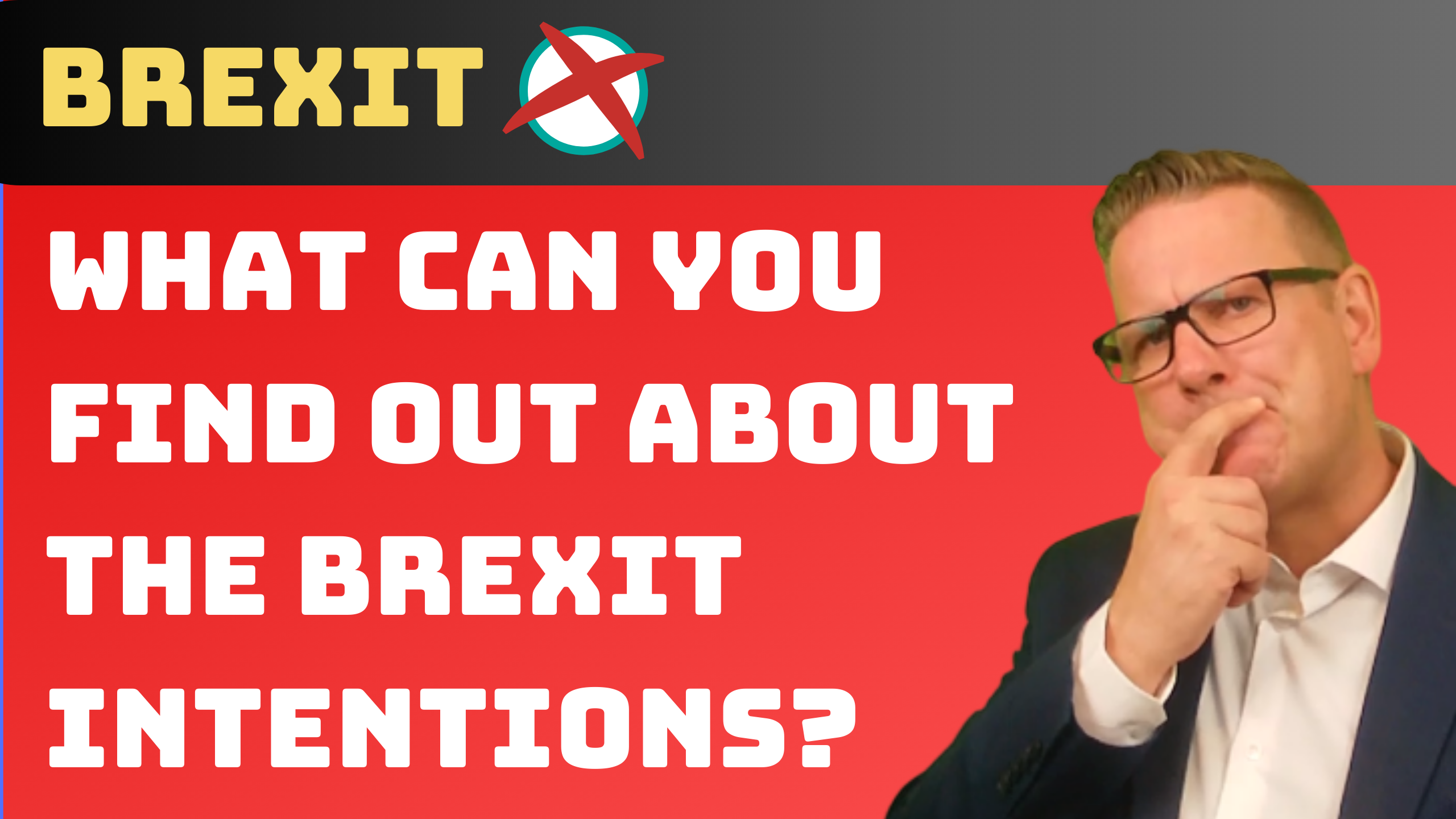