A trade agreement with the EU is not in sight. British authorities act out the emergency – the German economy sounds the alarm.
Now things could get really bad with Brexit, according to an internal dossier of the British government. 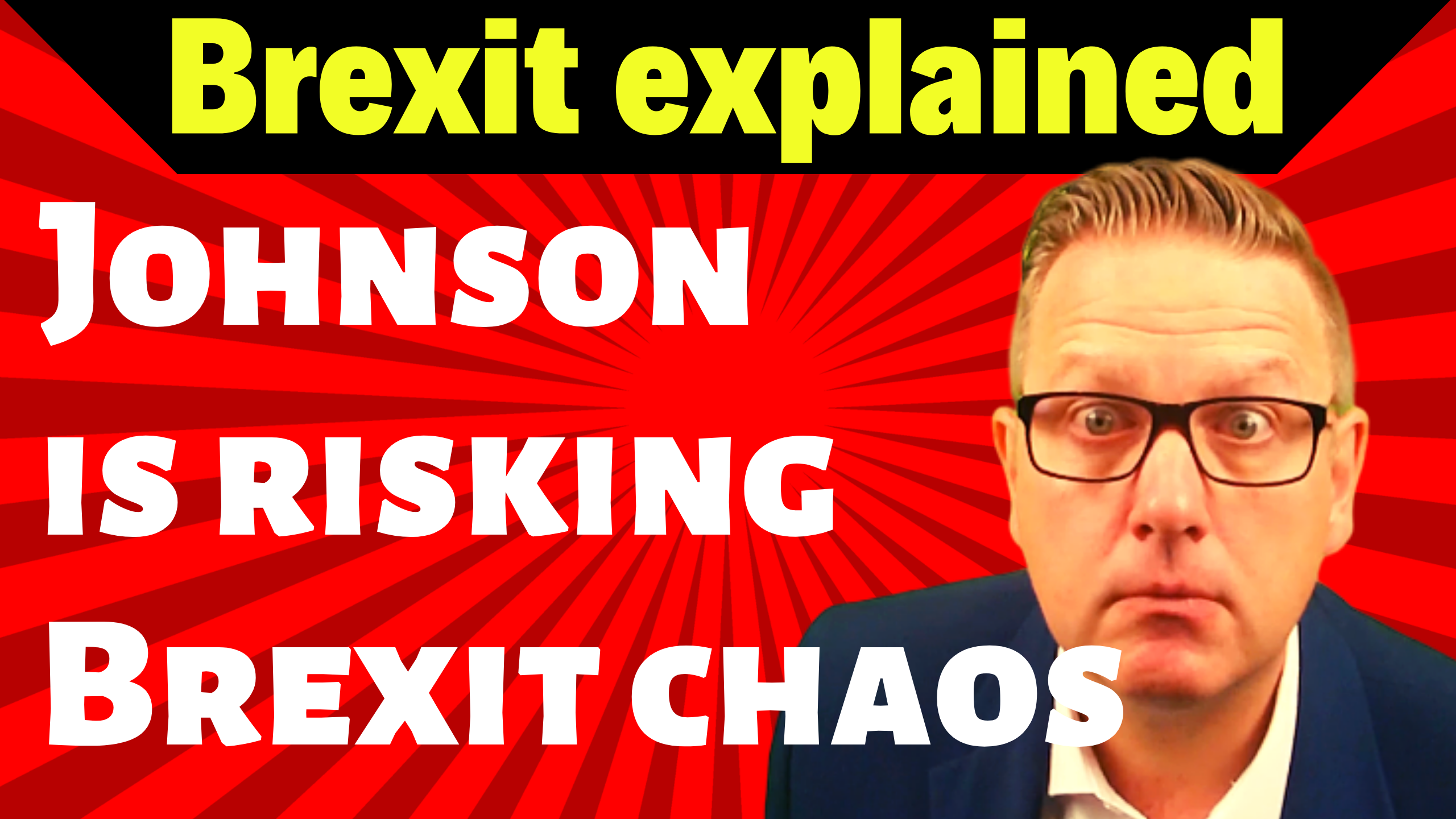